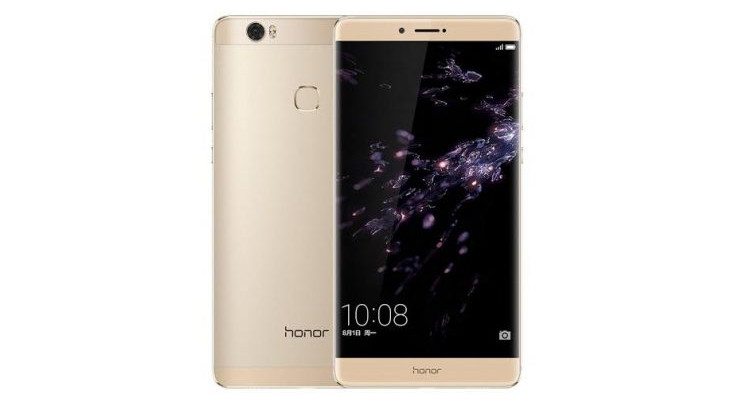 It’s a big week in the smartphone world as numerous manufacturers are launching handsets. The Honor Note 8 release is one of the first out of the gate, and we’ve got the scoop on the Honor Note 8 price, specs, and availability.

The Honor Note 8 is a handset that has been on our radar for quite some time, and for good reason. The device was said to be powerful and we all know the Honor brand is affordable given its specs. The same can be said of the Honor Note 8 price as it won’t break the bank — not even the massive 128GB model.

As the name implies, the HuaweiÂ Honor Note 8 will be a large device with a 6.6-inch panel, but you won’t get FHD this time around as it sports a QHD panel with 2.5D curved glass. Beneath that big slab, you’ll find the speedy Kirin 955 and 4GB of RAM standard although you’ll get an option when it comes to storage. The Honor Note 8 specs show there will be a 32GB, 64GB, and 128GB variants all with microSD expansion.

While the innards are nice, the rest of the Honor Note 8 specs are nothing to scoff at with a 13MP sensor and Dual Tone flash on the backside and an 8MP selfie-snapper on front. A fingerprint scanner is included as well along with Wi-Fi, Bluetooth, GPS, NFC and 4G LTE. It also has a Hybrid Dual SIM setup to go along with a large 4,500mAh battery and a USB Type-C port. The Honor Note 8 is listed as running Android 6.0 with EMUI 4.1 on top.

If you’ve been looking for a Note contender sans the Pen, you just found one with the Honor Note 8. It’s a whole lot bigger than the Note, but just as powerful and has all the other flagship features you could want. As you would expect, it will debut in China first on August 9th before slowly trickling out to other locales. The Honor Note 8 price is listed at around $345 for the base 32GB model, $375 for the 64GB edition and only $420 bucks for the beastly 128GB version.

Are you pleased with theÂ Honor Note 8Â price given its specs?