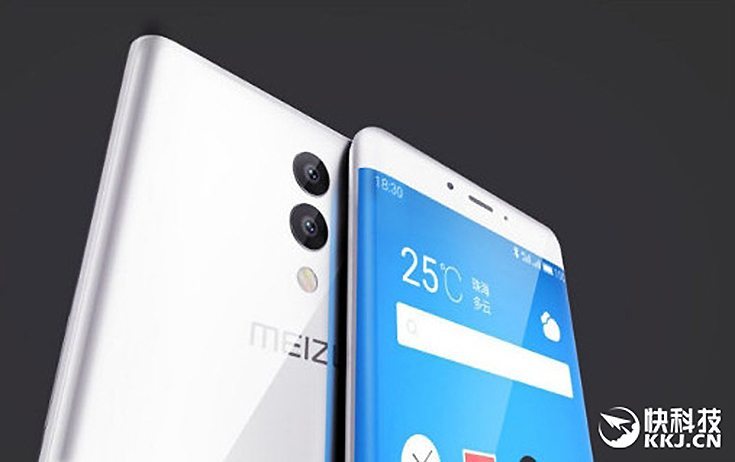 Meizu is a brand that is slowly creeping up the ladder of Chinese smartphones. Oppo is leading the race with Huawei close behind. The latest smartphones from Meizu have had a spectacular run and they are trying to strike the iron while it is still hot. There were reports about Meizu working on a completely new series that would be aimed at the flagship segment. The Meizu E Series might be released as a replacement for their PRO series. But since there is no official word on this, do take it with a grain of salt.

Today we have a set of leaked renders of the alleged Meizu E Series smartphone. The renders may be of the final product considering the fact that there are only 9 more days left for the launch. The renders show the smartphone with the dual-edge display as seen on the Galaxy smartphones. 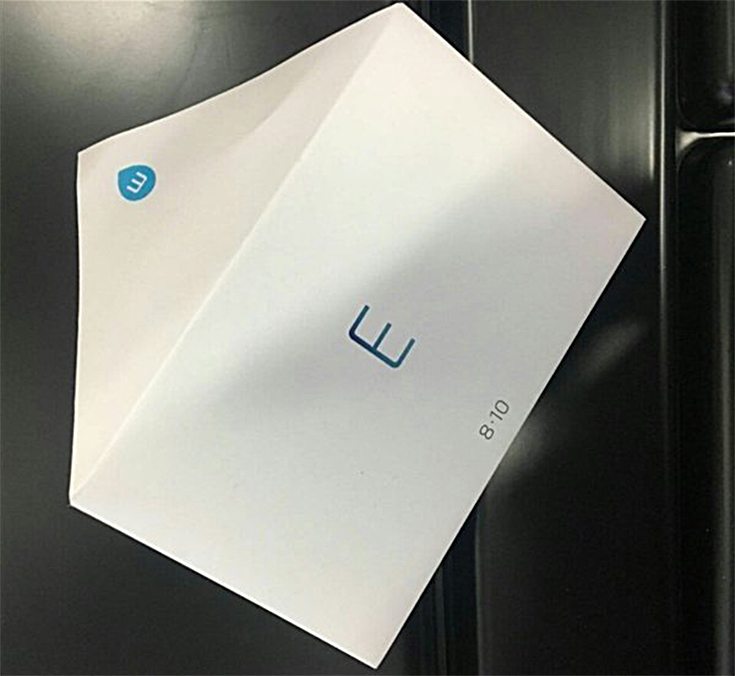 Meizu had switched over from using Exynos chipsets to MediaTek chipsets on their recent releases. But some reports suggest that the Meizu E series smartphone would come with the Exynos 8890 under the hood. If you ask me, the E on the title may be for the Exynos chipset! 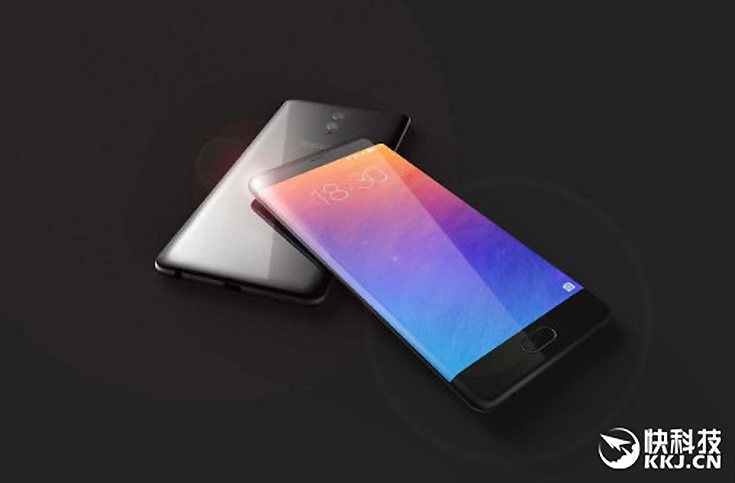 There are no other confirmed specifications of the phone available as of now. But expect a flagship chipset (Snapdragon 820, Exynos 8890 or Helio X25) along with 4 gigs of RAM and 32GB of onboard storage at the very least. The rear cameras might be 13MP sensors and a 5 or 8 megapixel selfie shooter is also expected. Wait until August 10th for the official announcement.