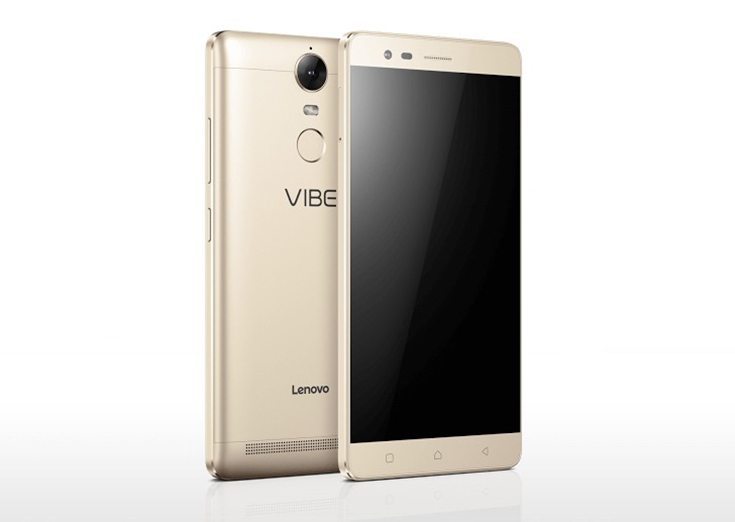 Lenovo has finally launched their rival to the Redmi Note 3. The budget smartphone category is ruled over by Xiaomi with their Note 3 smartphone and LeEco has also entered the scene with Le 2. Even though both the devices offer pretty much the same thing, Xiaomi is way ahead in terms of sales due to its popularity in India. Le 2 was launched only recently, but it is catching up pretty fast. Lenovo K5 Note was launched today and it is available in 2 variants. Will it be able to dethrone the Redmi Note 3 and the Le 2?

The phone offers pretty much all the basic specifications that the other phones in this segment offer. A 5.5-inch full HD display panel housed in a full metal body is what you notice first. It houses the very popular fingerprint scanner below the camera and the flash. The main camera is a 13MP shooter and there is also an 8MP selfie shooter in the front.

Unlike the K4 Note, the Lenovo K5 Note has a single speaker at the rear side of the phone. This is a disappointment considering the fact that the phone has support for Dolby Atmos. Another disappointing factor is that the phone houses the old Helio P10 chipset. The other competitors have the Snapdragon 650 and 652 under their hoods.

The Lenovo K5 Note has 32GB of storage that can be expanded up to 128GB. It comes in two variants with 3GB and 4GB of RAM respectively. This is one of the few positives of the phone. A 3,500mAh battery runs the show. The phone is available at Rs.11,999 for the 3GB variant and Rs.13,499 for the 4GB variant.

I must say this. Lenovo is too late to the party. Xiaomi and LeEco have set their foot so hard in this segment that it will be extremely difficult for Lenovo to make a mark. Apart from that, phones from Huawei, Asus and their own brands, Motorola and ZUK, will not help them. Let’s see what’s in store for them!