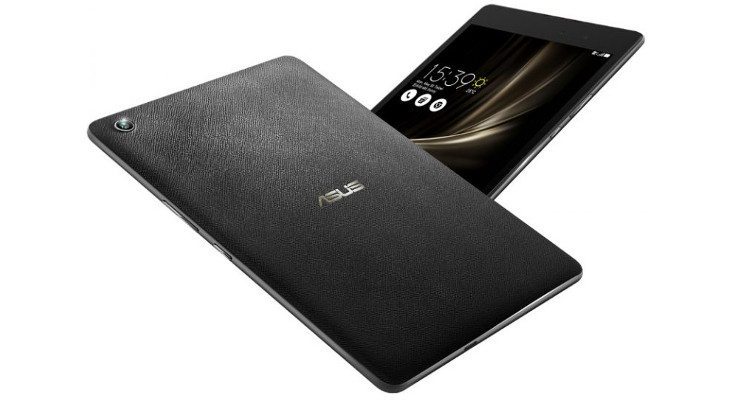 Samsung unveiled their big flagship today in the Galaxy Note 7, but they aren’t the only company with products rolling out. The Asus ZenPad 3 8.0 has been announced and appears to be a solid slate with plenty of pop.

Asus has come a long way since the first Zenpad dropped, and their tablets are no longer the butt of jokes… well, at least not as many. They are one of the few manufacturers on the Android side of things that have continually introduced new tablets including the new Asus ZenPad 3 8.0. As the name implies, it’s an 8-inch slate, and you may be a bit surprised to know that this one carries a resolution of 2,048 x 1,536.

Beneath the glass of the Asus ZenPad 3 8.0, you will find a hexa-core processor in the Snapdragon 650, which is backed by either 2GB or 4GB of RAM. The storage options are listed at 16GB or 32GB and it comes with a microSD card slot for expansion. It also has a solid audio setup with Dual Front-Firing speakers, DTS-HD audio, and 7.1-channel virtual surround sound.

At this time, there’s been no word on the Asus ZenPad 3 8.0 release date and the price is up in the air as well. That said, we expect this one to be fairly affordable as it’s essentially the twin of the Asus ZenPad Z8 through Verizon which sports similar specs.