2017 iPhone to Feature All Glass Chassis 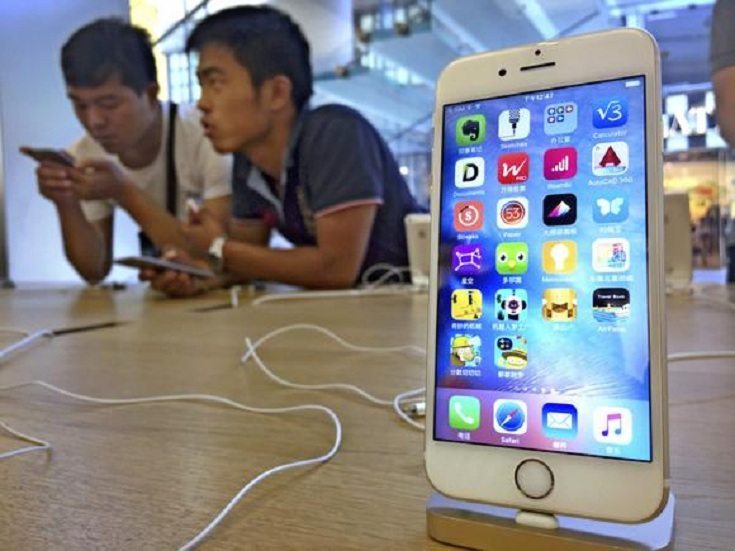 According to a new rumor, the 2017 iPhone will be all glass, i.e. transparent and if you think that’s cool, well, it probably is. According to a Nikkei Asian report, Foxconn is working on a glass casing for the next year’s best smartphone in the world (read iPhone)Â as I’m writing this piece. And yes indeed, Foxconn is the company which manufactures iPhones, among many other things.

The current crop of iPhones, I mean the 2015-2016 ones are already, how should I put it, obsolete, at the end of their lives cycle and the next gen from 2017 is supposed to bring that “fresh-factor”, together with mind-blowing new features and outstanding design. You know, those things which used to make iPhones great and standing out from the crowd.

The latest 2 generations were pretty dull in this writer’s opinion, as the “wow” factor started to fade away after Steve Jobs’s passing. Also, 2017 is the iPhone’s 10th anniversary, hence the rumor has it that this year’s generation will only bring minor improvements (the 7th gen) while the 8th gen in 2017 will be something completely new and flabbergasting.

According to an industry insider who works for an Apple supplier in Taiwan, Foxconn is working on the aforementioned glass casing for iPhone since 2015, looking to create the ideal transparent chassisÂ for the 2017 generation. The respective manufacturer is currently providing the metal chassis for the iPhone 6s Plus and the SE together with the metal casing for the next gen iPhone 7 Plus, but it’s not the only one. Apple also works with Jabil Circuits in the United States and Catcher’s Technologies (Taiwan based) as casing suppliers. Long story short, if the rumor proves to be correct, the 2017 iPhone will be transparent (with a metal frame though) and it will also feature an AMOLED display instead of an IPS LCD, marking another premiere.