LeEco Cool1 To Be Announced Officially on August 16th 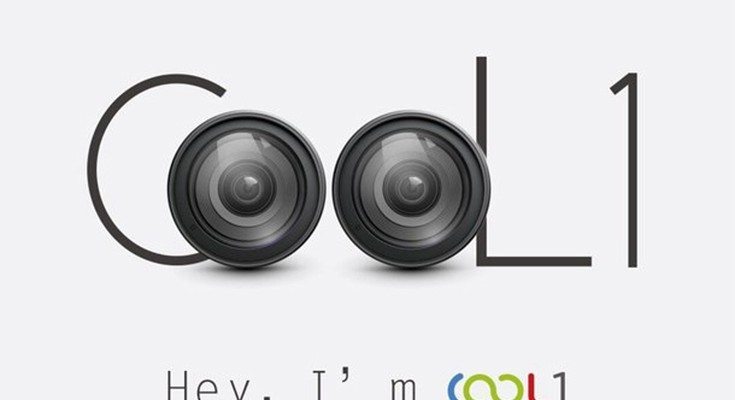 We presented you with a teaser aboutÂ the newÂ LeEco Cool1 about a week ago and today we got word that the Chinese company will officially launch the device on August 16th during a special event that will take place in, well, China, of course. The soon to be revealedÂ Cool1 is a joint venture job between LeEco and Coolpad, which is also LeEco’s biggest share-holder and it’s basically a high end smartphone with a “cool” name. The first teasers failed to reveal any specs, as the company kept theÂ Cool1 under wraps for as much as possible, a well-known marketing gimmick. 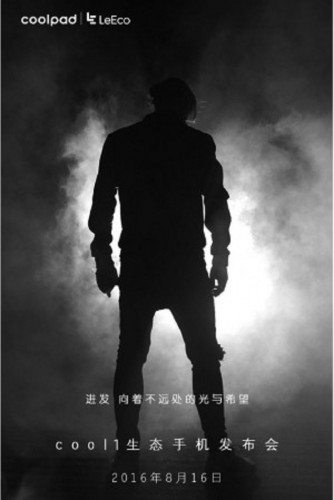 However, the teaser confirmed a dual camera setup for the LeEco Cool1 and today we know quite a bit about what’s under the hood. So, the semi-official rumor mill has it that the newÂ Cool1 will be a high end smartphone running on a Qualcomm Snapdragon 820 chipset architecture. The display is supposed to be a 5.5 inches wide variety of QHD resolution, on par (or better, who knows?) with the top dogs available on the market today. The amount of RAM on-board is a juicy 4 gigabytes while the internal storage is a decent 64 gigabytes.

The upcoming LeEcoÂ Cool1 will also offer a finger print sensor and it will run on Android 6.0 Marshmallow out of the box, with the company’s proprietary EUI skin on top. One of the best features in a high-end smartphone is also there, and I am talking about a beefy 3500 mAh power plant to keep the lights on for a couple of days at least. Unfortunately, there’s no intel just yet about theÂ Cool1’s availability or pricing, but we’ll definitely know more about that in the weeks to come. Worst case scenario, we’ll just have to wait until August 16th. Stay tuned for more news!