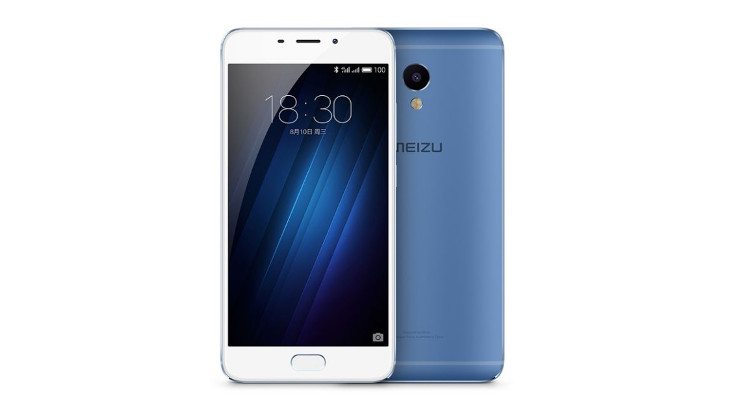 We knew the Meizu M3E would make its debut this week, and today we’re back to break the official news. The Meizu M3E specifications and pricing are now official for China although thereÂ aren’t many surprises in store if you’ve been following the rumor mill.

We don’t see nearly as many handsets from Meizu as we’d like, so we try to throw a little love their way any time they drop something new and interesting. In this case, it’s the Meizu M3E which has been announced for consumers in the Far East. Given the Meizu M3E specifications, it’s also the type of handset that could quickly find itself in other regions.

The Meizu M3E is a speedy mid-ranger in the phablet class with a 5.5-inch IPS panel sporting a resolution of 1,920 x 1,080. Beneath the glass, you will find a 64-bit Helio P10 and 3GB of RAM — a combination that will be familiar to fans of the Meizu M3 Note. The storage capacity will be more than sufficient for most folks at 32GB and is expandable through the usual means.

When it comes to connectivity, the Meizu M3E has you covered with 4G LTE, Dual SIM slots, Bluetooth, Wi-Fi, and a Fingerprint Scanner built in to the home button. It is solid in the camera department as well thanks to 13MP stacked Sony sensor with a Dual LED flash and a 5MP front-facing snapper. The battery powering the show is listed at 3,100mAh, and you’ll find YunOS based on Android keeping things humming along.

If you’re interested in the Meizu M3E, you’ll need to reside in the Far East or import one initially as there has been no word on a wider rollout or international variant at this time. That said, the handset is worth a look given its specs and price tag of 20,000 Yen, which equates to around $197 in the states.