BlackBerry DTEK50 On Sale in Europe at â‚¬335 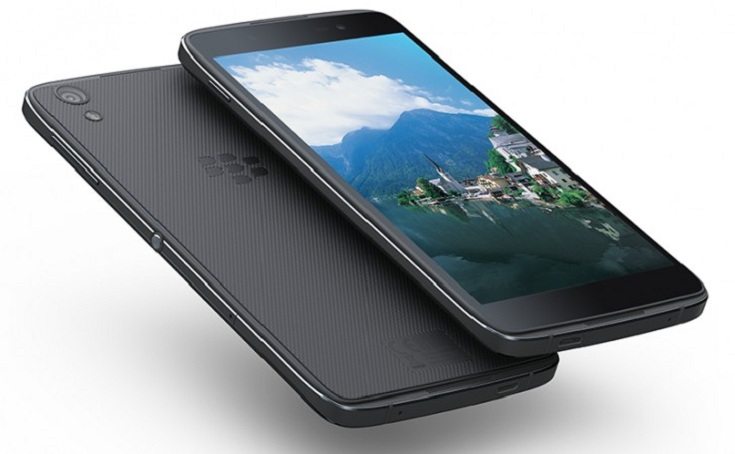 The newÂ BlackBerry DTEK50 just hit Europe with a price tag ofÂ â‚¬335, which translates roughly into $375. Actually, we just spotted the latest Canadian marvel on a Dutch website, but since Holland is a member of the EU and the smartphone is available online, we can safely presume that the latestÂ BlackBerry DTEK50 is now basically on sale in the European Union, right?

So, we have three Dutch retailers who are currently selling theÂ BlackBerry DTEK50 (it’s on stock, locked, loaded and ready to go), which means good news for the fans of Alcatel Idol 4. In case you’re wondering what I am talking about, be advised that theÂ BlackBerry DTEK50 is basically a re-branded Idol 4. The funny thing is that the Alcatel is on sale in basically the same stores in the Netherlands but it’s eighty euros cheaper, retailing for justÂ â‚¬254 SIM free/unlocked.

The main difference between these two devices is that the Canadian version comes with Blackberry’s well-known security features built in, and that must count for something. Now, to take a deeper look into the issue, let’s see what’s all the hubbub hardware wise, shall we? So, the latest smartphone in Blackberry’s portfolio comes with a 5.2 inches wide IPS display of full HD 1080p resolution and it runs on a Qualcomm Snapdragon 617 architecture, which translates into an octa-core variety with four Cortex A53 CPUs clocked at 1.5 GHz working in tandem with 4x Cortex A53 CPUs@1.2 GHz. The amount of RAM on-board is 3 gigabytes while the internal storage capacity is 16 GB.

If that’s not enough for you, rest assured, because you can expand it up to 256 GB via micro SD cards. The main camera is a 13 MP variety with aÂ f/2.0 aperture, face detection, touch focus etc while the secondary snapper is an 8 megapixels variety, both of them being capable of recording full HD 1080p videos. TheÂ BlackBerry DTEK50 is the company’s 2nd smartphone to run Android OS after the high-end and not so successful Priv.