ZTE BV0730 gets certified through TENAA 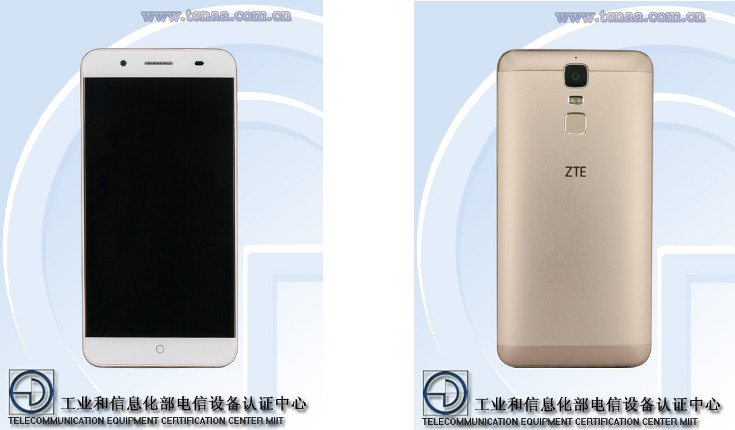 TENAA gets dozens of handsets passing through its gates each week, and some tend to fly under the radar like the ZTE BV0730. The smartphone recently hit the regulatory body in China leaving a trail of specification in its wake.

The ZTE BV0730 isn’t going to wow folks with its design as it looks like a dozen other handsets if you remove the branding. That said, the bezels are slim and it appears to have a metal shell which is never a bad thing. It’s a bit thick and hefty at 155mm x 76.2mm 9.8mm weighing 189grams, but there is a good reason for that. The ZTE BV0730 will have a massive 4,900mAh battery under the hood, which is far larger than most phablets.

The ZTE BV0730 has a large 5.5-inch TFT display, and the fact it is of the FHD variety helps extend that battery life a bit further. The chip running the show is listed as a 1.5GHz octa-core processor and is helped along by 3GB of RAM. Other specifications for the ZTE BV0730 include 32GB of expandable storage, a 13MP rear camera, 8MP front-facing camera, 4G LTE, a Fingerprint Scanner, and Android 6.0.

As you’d expect, there is no release date for the ZTE BV0730 at this time. That said, the handset passed through certification last week, which means we could hear something about a release sooner than later.

Would you be interested in the ZTE BV0730 if it lands in your locale?