Gionee S6s revealed by the company with front facing flash 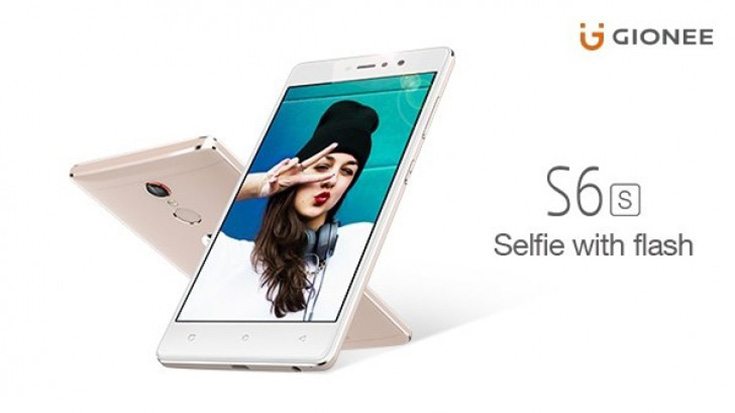 There seems to be a really huge market for smartphones that are mainly focused on selfies. Almost all those phone have fared well in markets like India and China. Oppo was one of the first brands to release phones with huge front cameras and an LED flash. This was closely followed by Vivo and a few other brands. Now it looks like Gionee is coming up with their own selfie-centric smartphone. The Gionee S6s was being teased for the past week and the company has finally revealed it. Apart from a few details, they’ve left everything else to our imagination. 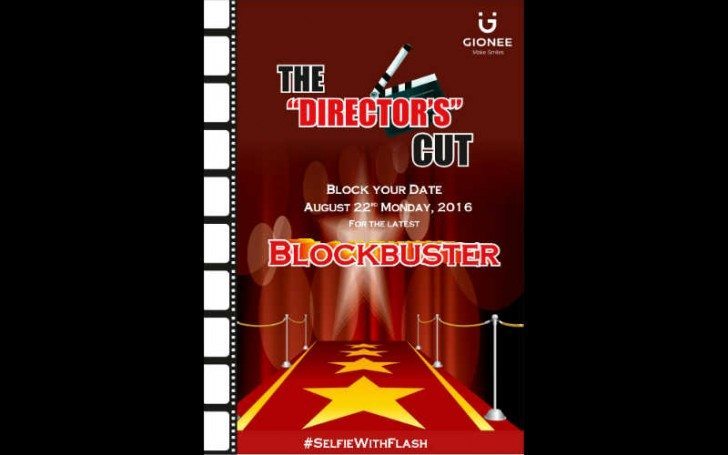 Apart from these two features, nothing else is known as of now. Going by their earlier specifications, the Gionee S6s may not be a strong mid-ranger, but will appeal to those who are looking to buy a selfie-centric phone.

The phone might come with an octa-core chipset from MediaTek along with 3GB of RAM and 16/32GB of internal storage. The display might most probably be a 5.5-inch HD AMOLED display. The resolution might get a bump up to full HD which will be pretty cool.

The phone will also feature a full metal body. At least that is what can be assumed from the picture. The phone is due to be launched on August 22nd and the complete list of specifications will be revealed then. The price is expected to be anywhere in between Rs.15,000 and Rs.22,000. Hopefully, Gionee will bring out a smartphone that provides excellent value for money, while providing exception camera capabilities with the Gionee S6s.