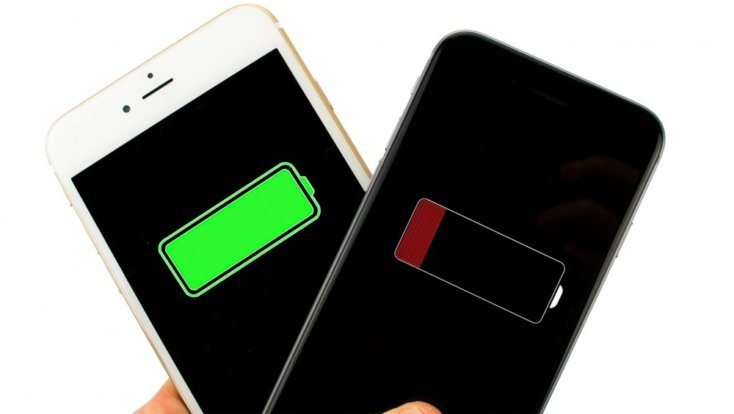 Have you ever wondered why today’s smartphones are barely getting you through the day on a full charge? I mean, smartphones are getting smarter year after year together with providing us with new features, but the battery life still sucks in the vast majority of cases. I don’t know about you, but I still miss my good old Nokia 6310, a dumb-phone that wast the best in the world in its day (like 15 years ago, damn’ I’m old), being virtually indestructible though it lacked any type of Â mil-spec “certification”.

Besides the Nokia 6310 being built like a tank, the battery lasted for a week or more on a single charge. I know, it sounds like science fiction, but the phones in that era were dumber than you can imagine, i.e. they were basically plain mobile phones without the fancy features today we take for granted. Today’sÂ news Â is that the good people from SolidEnergy and MIT (Massachusetts Institute of Technology) just made a technological breakthrough which promises to improve the quality of life for hardcore smartphone users and the industry generally speaking.

Long story short, SolidEnergy and MIT’s researchers found a way to double the capacity of Lithium Ion batteries whilst keeping the same dimensions, meaning that tomorrow’s batteries will last you twice as long as the current ones. This technological breakthrough will come with widespread benefits for the smartphoneÂ industry and probably for the EV industry as well (Tesla is opening champagne bottles right now, do you realize it?). SolidEnergy and MIT developed a new electrolyte Â which doesn’t over-react to lithium-metal, thus replacing the graphite cathodes used currently in Li-Ion batteries with a lithium-metal foil which is way better than graphite in terms of capacity. That’s an over-simplification, but basically that’s all there is to it, a new electrolyte which allows you to use metal instead of graphite for the battery’s cathode.