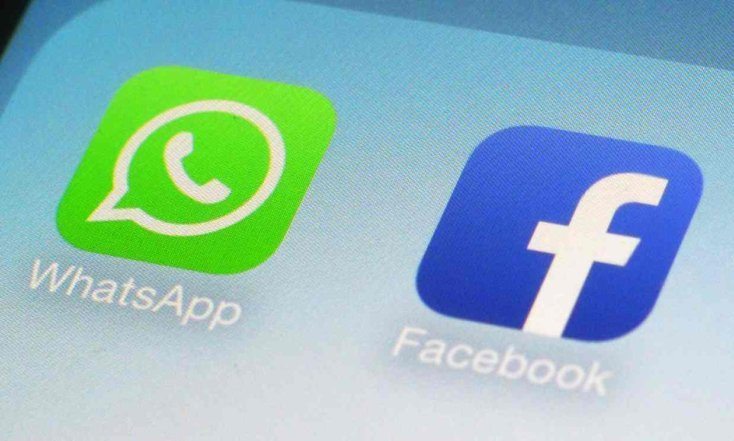 Facebook and Whatsapp are two of the most popular (also the biggest) internet messaging/social mediaÂ platformsÂ in the world, as they’re used by billions of people from all around the planetÂ on a daily basis (or so they claim). In case you’re not familiar with corporate merger issues, Facebook acquired Whatsapp two years ago and Mark-of-the-Beast Zuckerberg crossed his heart and hoped to die as he pledged not to use the private data of Whatsapp’s over one billion users. Ever. Period.

Okay, so two years have passed since, people forgot the promise and Facebook being Facebook, we just got word of the unthinkable: Whatsapp will share its user’s names and phone numbers with the social media behemoth which is Facebook. The reason provided is that it will allow its customers to communicate better with businesses that matter or something along these lines. Facebook will use the respective data to do what it does best, i.e. to sell your internet metrics/your user data to ad companies, to make friend suggestions and similar shady stuff.

We all know there’s nothing free in this world, however, a promise is a promise Mr. Frodo, right? When Facebook bought Whatsapp in 2014 for 19 billion dollars, Whatsapp users were worried about privacy issues, but they were reassured that their personal data will be safe from Sauron Zuckerberg’s intrusions. To quote from an official blog-post of Whatsapp’s co-founder Jan Koum at that time:

“Respect for your privacy is coded into our DNA, and we built WhatsApp around the goal of knowing as little about you as possible,”

Well, it was nice while it lasted, as per today’s news, everything is up for grabs, most probably. There are a few choices to make if you want to opt out partially from the “data sharing” extravaganza, just follow this link and read a comprehensive blog post about your way out. However, the key word is “partially” and there’s a lot of rage over the internet, as users are feeling betrayed by the company. What do you think?