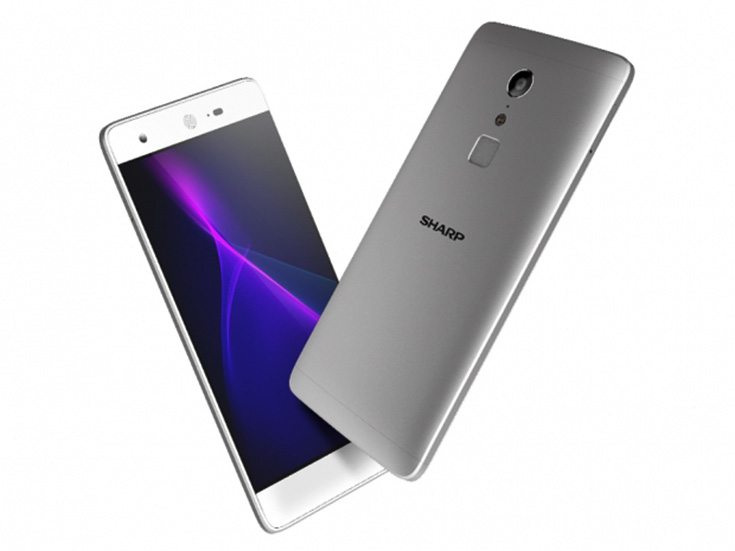 After having its specifications listed on TENAA, SHARP has officially announced the Aquos Z2 for Taiwan. Even with the immense pressure from Chinese companies, SHARP is trying to stay afloat in the smartphone business. They are headed by Foxconn, so they won’t have much trouble in manufacturing phones that sell. SHARP Aquos Z2 is a mid-ranger and offers great value for money. It is currently available for Taiwan only and availability for other markets have not been announced yet.

Starting off from the build of the phone, it is made out of metal and curved glass and has quite a sleek and premium look to it. The edges are well rounded and will be easy to hold the phone. The chipset used in the SHARP Aquos Z2 is the MediaTek Helio X20 SoC with a deca-core processor.

There is also a whopping 4GB of RAM present under the hood along with 32GB of internal storage. Â The 5.5-inch display boasts a full HD resolution as well. All in all, the specifications are quite premium. The rear camera is a 16MP sensor that has a dual-LED flash as well as PDAF.

The front camera is a 5MP sensor with an f1.8 aperture which will allow for better low-light selfies. There is a USB-Type C port that supports MediaTek Pump Express fast charging technology, which will allow the 3,000mAh battery to be charged from 0 to 70% in just 20 minutes.

Sadly, the port supports only speeds of USB 2.0. SHARP Aquos Z2 is available for around $284 which is an absolute bang for buck option for those looking to get a solid performer. Currently available only in Taiwan, the phone may make its way to other Asian markets too. But this may take some time as SHARP is trying to regain its sales in Taiwan, after declines in Japan.