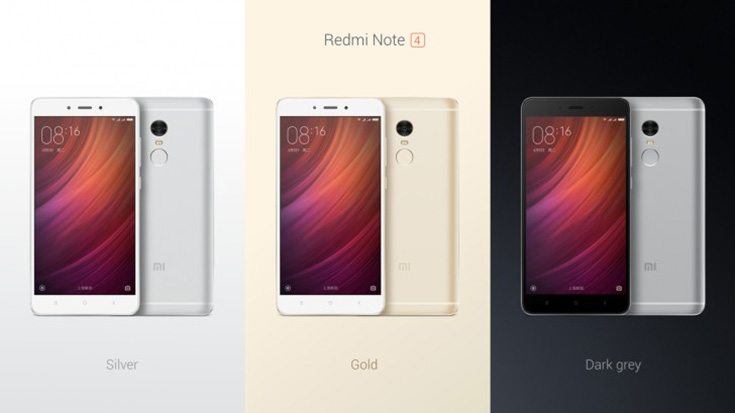 Earlier, there were leaks about the specifications of the Xiaomi Redmi Note 4. It was rumored that the phone will sport the MediaTek Helio X20 chipset, sporting a deca-core processor. As a confirmation to the rumor, the phone indeed sports the Helio X20 chipset. 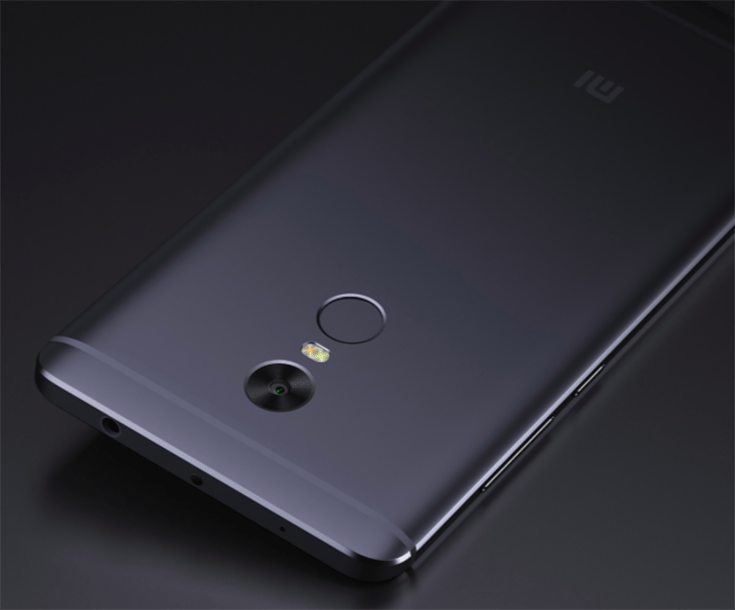 The Redmi Note 3 had the Snapdragon 650 under the hood, and the X20 is way superior in terms of processing power (due to the presence of 4 extra cores) and scores 15,000 points more on AnTuTu compared to the SD 650.

The specifications of the Xiaomi Redmi Note 4 remains quite similar to the Redmi Note 3. The phone comes in 2 different RAM/storage combinations, one being 2GB/16GB and the other being 3GB/64GB. The rear camera has been reduced from 16MP to a 13MP sensor and the front camera is still the 5MP sensor.

There is a large 4,100mAh battery which is 100mAh more than the predecessor. The main highlight of the phone is its premium build quality. It measure 8.35mm in thickness and features a metal unibody design.

The Xiaomi Redmi Note 4 runs MIUI 8 based on Android 6.0 Marshmallow out of the box. It is available in 3 colors, Silver, Gold and Dark Grey. The 16GB model is priced at 899 Yuan (around $135) and the 64GB version is priced at 1199 Yuan (around $180). It will be available from Mi.com starting from tomorrow. Availability in markets outside China has not been announced yet.