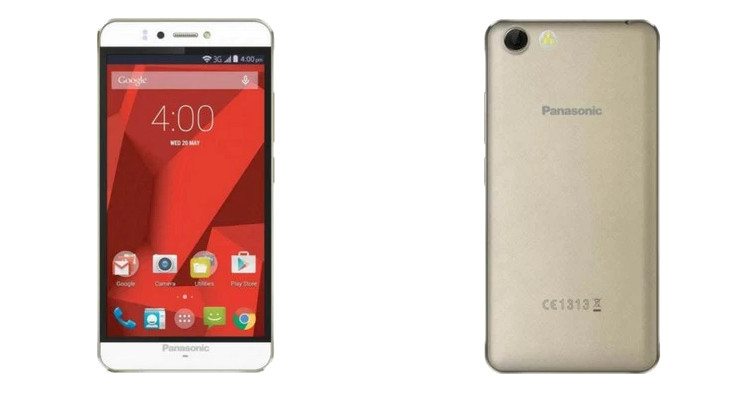 The original Panasonic P55 Novo was an interesting device when it launched for a few reasons. It had some medicoreÂ specs given its price, and not necessarily in a good way at the time compared to others in its class. Well, the company has rectified the situation with the Panasonic P55 Novo variant, which is launching with similar specs, but a significant upgrade in one key area…

If you were familiar with the original Panasonic P55 Novo specs, you probably aren’t blown away by the new variant. That said, the company nailed the one area that needed improvement as 3GB of RAM makes a world of difference when the previous model only had 1GB under the hood. Needless to say, the new model is worth a shot if you were on the fence with the previous once and weren’t quite ready to jump.

The Panasonic P55 Novo variant is available to purchase in three different hues with Midnight Blue, Smoke Grey and the always popular Gold. The handset is priced at Rs. 9,699 which shakes out to around $145 in the states.