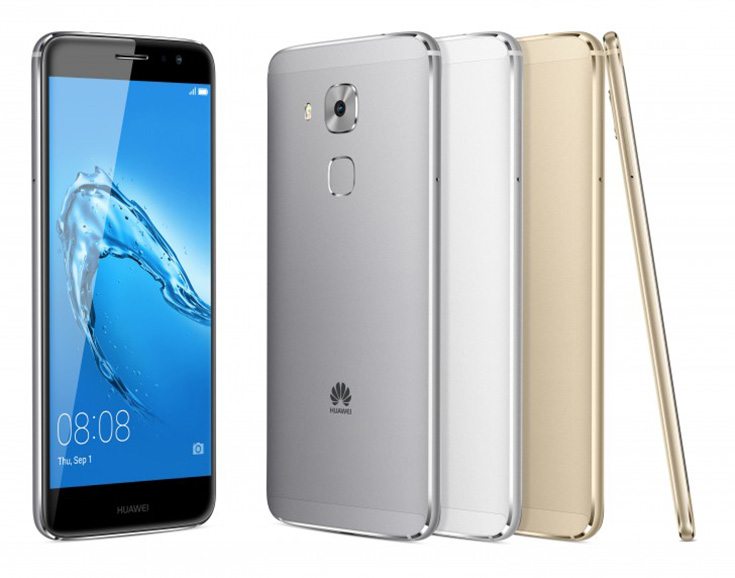 Huawei is turning into a serious player in the smartphone business. Once known as just another Chinese phone maker, the company has evolved into a formidable force. Their devices offer amazing value for money but at the same time have killer looks and great performance. Their recent releases including the Honor 8, P9 and P9 Plus have all been received very well. Today, they launched a brand new series of smartphones at IFA 2016. Huawei Nova and Nova Plus are mid-range smartphones that sport a great new design and performs well too.

The Huawei Nova Plus is the bigger device among the two and sports a 5.5-inch full HD display. The device is made of aircraft grade aluminum and has a well-rounded design. The looks might remind some of the Mate S, but it has its own differences.

The Nova Plus comes with the Snapdragon 625 SoC under the hood with 3GB of RAM. It has 32GB of internal storage which can be expanded up to 256GB via microSD, but will use up the second sim slot. The rear camera is a 16MP sensor with OIS and there is an 8MP front camera.

A really large 4,000mAh battery powers the Huawei Nova Plus and will be available from September for around $480 along with the Nova which is priced at around $445. The Huawei Nova comes with a 5-inch display and sports a full-HD resolution. This one is made of aircraft-grade aluminum too. 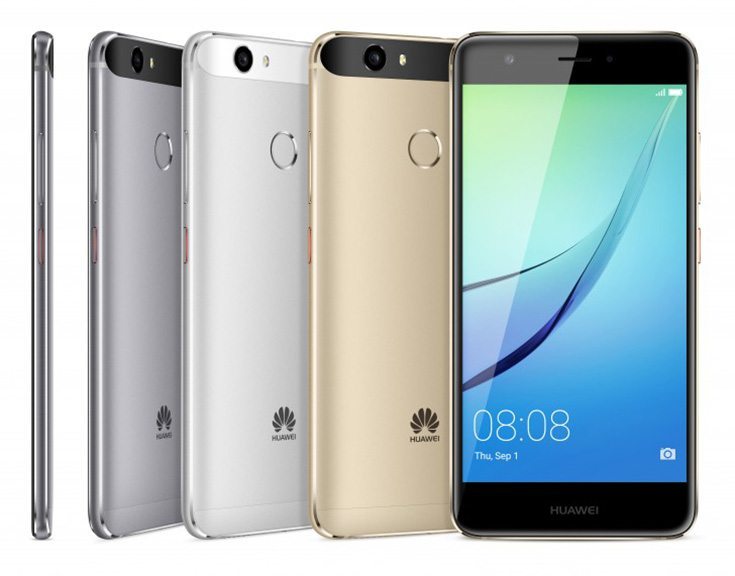 The phone sports a 12MP rear camera with a large 1.5Âµm pixel size. We have the same 8MP selfie shooter at the front. It has the same Snapdragon chipset under the hood along with 3GB of RAM and 32GB of internal storage which can be expanded. Battery life would not be a problem as it comes with a 3,020mAh battery.

Both the phones have a rear fingerprint scanner. In my opinion, the Huawei Nova has a slightly better design and the camera module looks much sleeker. But both the devices look amazing and would definitely grab eyeballs.