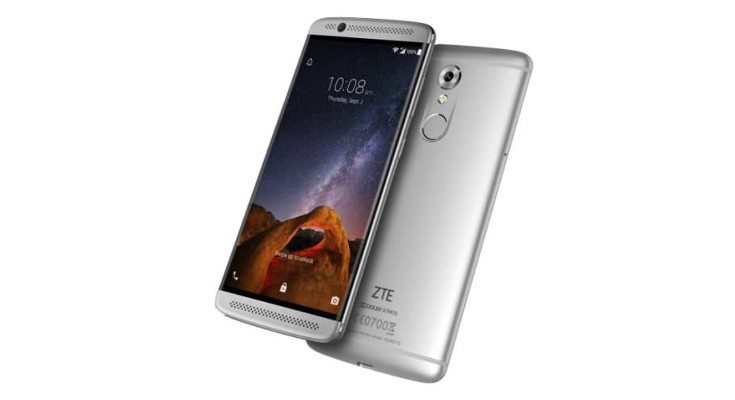 IFA is in full swing, and that means we are about to be awash in hot new tech. ZTE has several products to unveil, including the ZTE Axon 7 mini which has just become official.

The ZTE Axon 7 mini has leaked more than once over the past few months, and just a few days ago, it appeared online ahead of a formal announcement. Well, the formalities are out of the way today as the company has unwrapped the device at IFA 2016 and made things official. That means we’re back to bring you the scoop on the ZTE Axon 7 mini specifications and tell you when you’ll be able to scoop one up.

As you can tell by the ZTE Axon 7 mini specs, it isn’t nearly as “mini” as its moniker would have you believe. It’s quiteÂ  bit larger than the 4.7-inch devices in its class, and while it doesn’t have the power of its full-sized sibling, it will certainly get the job done. Most folks would agree, it’s a pretty nice looking handset as well.

The ZTE Axon 7 mini price is set at â‚¬300, and will debut in Europe later this month before moving on to other unnamed locales. The smartphone will be available in Gold or Platinum Grey if you’re interesting in picking one up.