IFA 2016 has been eventful for Lenovo, but all of their announcements were high-profile. There was no word on their mid-range smartphones like the Vibe series or the K series. But today, Lenovo dropped a bomb with the announcement of three new devices as part of their K series. The Lenovo K6, Lenovo K6 Power, and Lenovo K6 Note all have common features and their names point to the difference between them.

Starting off with the common features, the Lenovo K6, K6 Power and K6 Note come with the Snapdragon 430 SoC. This has an octa-core processor with eight Cortex-A53 cores, four of which are clocked at 1.5GHz while the other four are clocked at 1.2GHz. All three phones come with a metal unibody and full HD display which is fantastic. 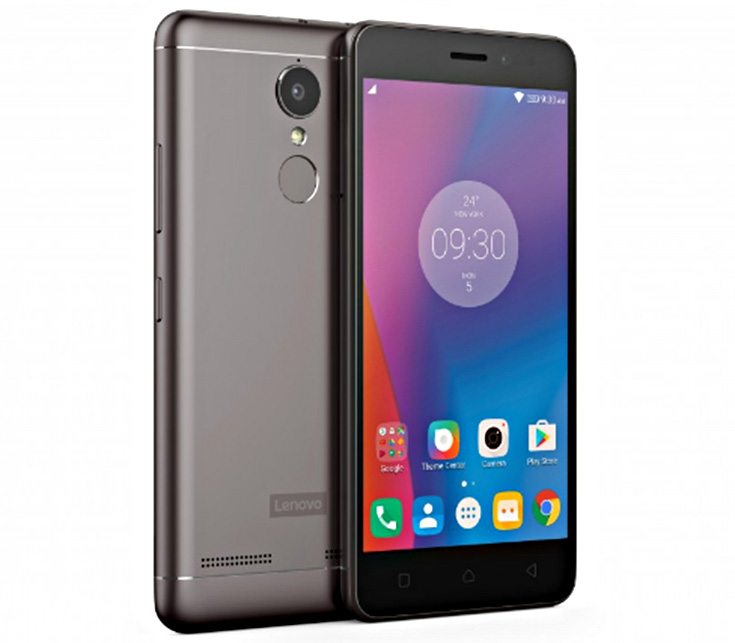 The Lenovo K6 comes with 2GB of RAM and two variant with 16GB and 32GB of internal storage. It also takes in a microSD card for storage expansion. This comes with a 5-inch display and a 3,000mAh battery which will suffice more than enough. The camera department is also impressive with a 13MP rear camera and an 8MP front camera. A fingerprint scanner is also placed at the rear side.

The Lenovo K6 Power, as the name suggests, comes with a larger 4,000mAh battery. It comes in two variants with 2GB/16GB and 3GB/32GB RAM-Storage configurations. It retains the same camera specifications as the K6 as well as the other features like display and fingerprint scanner. 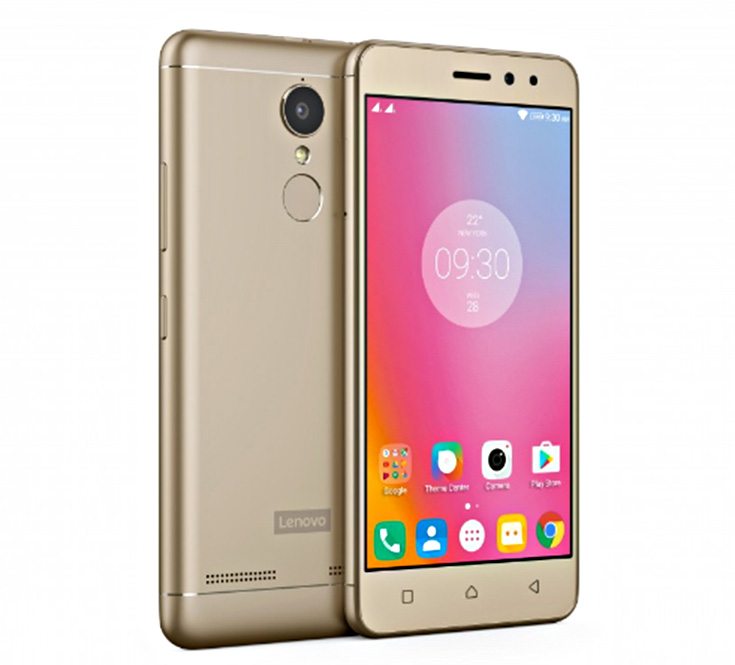 The Lenovo K6 Note flaunts the better specifications out of the three devices. It comes with a 5.5-inch display as it is part of the Note series and has a full HD resolution as well. The battery is same as that of the K6 Power at 4,000mAh.

The phone comes in two variants with 3GB/32GB and 4GB/32GB RAM-Storage configurations. The camera on the Lenovo K6 Note has also been bumped to 16MP with PDAF while the front camera remains the same at 8MP. 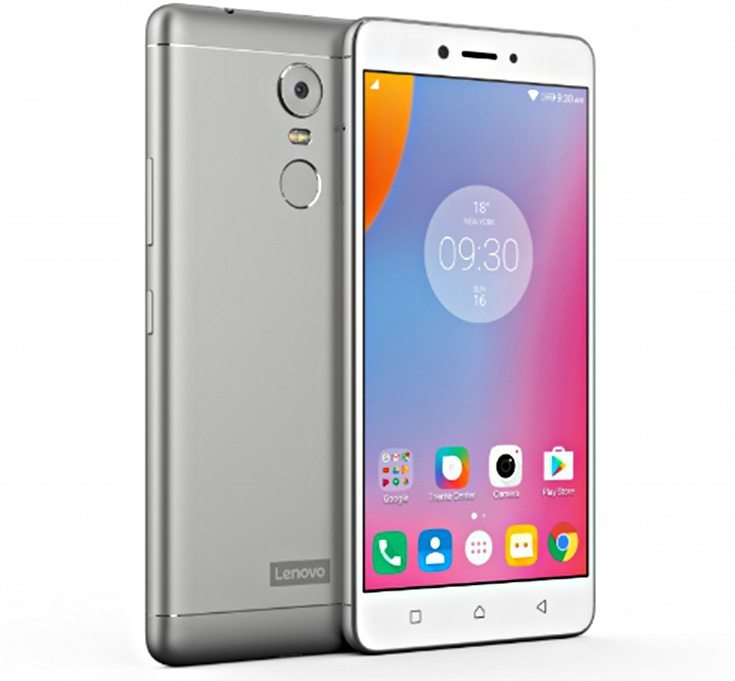 The Lenovo K series phones have been really successful for Lenovo and the Note phones especially have fared really well. The prices for the Lenovo K6, K6 Power, and K6 Note have not been revealed yet, but we will update it as soon as it is revealed.