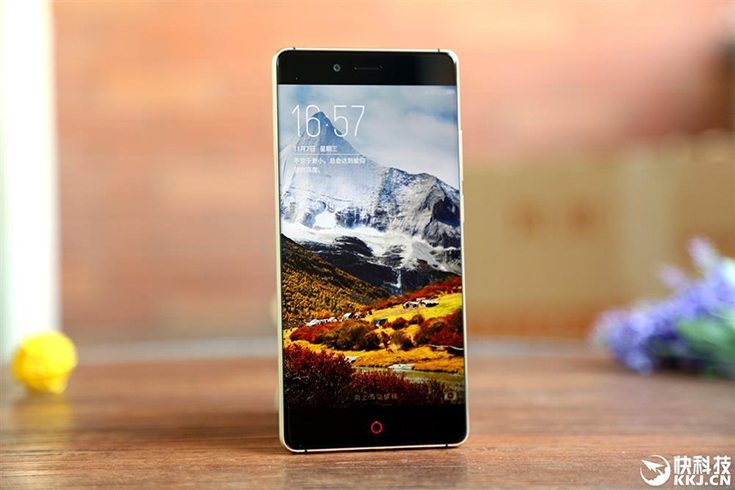 One of the most successful phones of ZTE has been the Nubia Z11. With its amazing looks and awesome performance, the phone has won many hearts across the world and it is even coming to the United States very soon. Today we haveÂ the ZTE Nubia Z11 Black Gold Edition. Anything that comes in matte black with gold trims is bound to look good. The Nubia Z11 is no different. It is a marvelous looking smartphone that will definitely demand eyeballs once taken out. But there are a few other changes apart from the cosmetic ones. 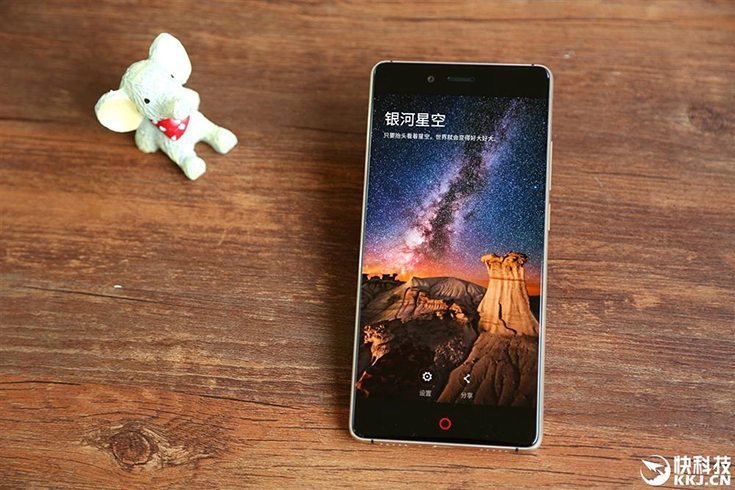 The Black Gold Edition of the ZTE Nubia Z11 is priced somewhere in between the two variants and offers the specs in between the two as well. It comes with the same Snapdragon 820 SoC under the hood along with 6GB of RAM but has 64GB of internal storage.

The Black Gold Edition is priced at 2,999 Yuan which is approximately equal to around $450. This is perfectly priced and in contrast to other special edition phones that come with exponentially higher costs. 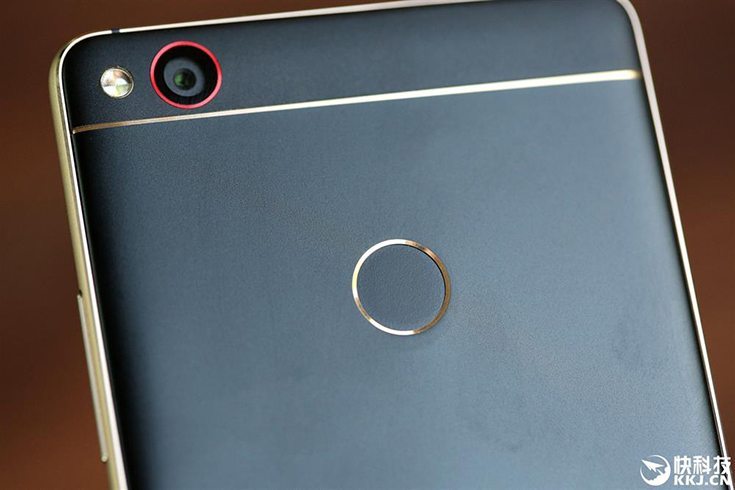 The ZTE Nubia Z11 Black Gold Edition also features the same 16MP rear camera with OIS and PDAF along with the 8MP wide angle front camera. A fingerprint sensor is placed at the rear and their signature red accents are subtly incorporated onto the phone.

For a price tag of around $450, the ZTE Nubia Z11 Black Gold Edition offers a near bezel-less display, killer looks and awesome performance. What more can you ask for in a phone?