Huawei Honor 6X to take on the Redmi Pro, Coming soon to India? 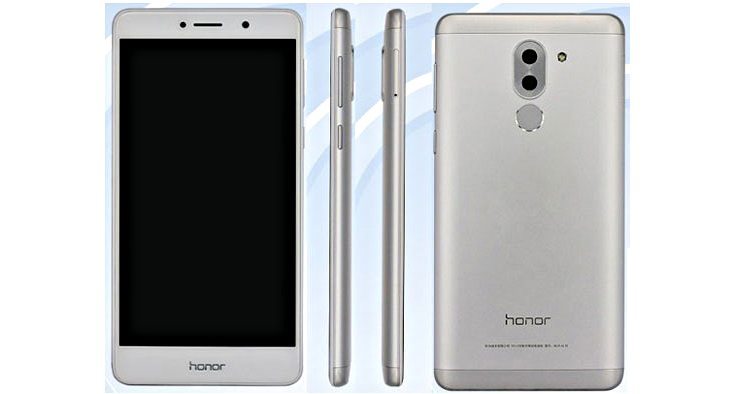 Huawei’s Honor sub-brand has carved a niche for itself. These phones offer exemplar build quality and performance that usually come for a premium, at an affordable price tag. Let us remind you, their smartphones are not cheap, but they are competitively priced when compared to the others. Huawei Honor 8, which launched in Europe recently, has sold 1.5 million units since its launch. This phone offered the dual-camera setup seen on the Huawei P9 without the Leica branding. Today, another smartphone, allegedly the Huawei Honor 6X has passed through TENAA with dual cameras.

The Huawei Honor 6X will be the successor to the highly popular Honor 5X and Honor 4X. The Honor 4X was one of the most highly rated smartphones at the time of its launch and it was praised for its snappy performance, decent camera, and long lasting battery.

The Honor 5X on the other hand was one of the first smartphones to feature an all-metal design and also include a fingerprint scanner for a really enticing price tag. We expect the Huawei Honor 6 also to be a premium budget offering with awesome features.

The device passed through TENAA with a model number BLN-AL10, but we don’t have any information about the specifications. All we have for now is that the phone will come with Android 6.0 Marshmallow out of the box and will support 4G LTE. The Huawei Honor 6X also features a metal body, has a fingerprint scanner and a dual-camera setup.

The most exciting feature of the Huawei Honor 6X has to be the dual-camera setup on it. The phone is likely to be priced somewhere around the Redmi Pro’s price tag of 1499 Yuan (just over Rs.15,000). The official teaser or launch announcement is expected soon. Keep track of all the updates regarding the Huawei Honor 6X here.