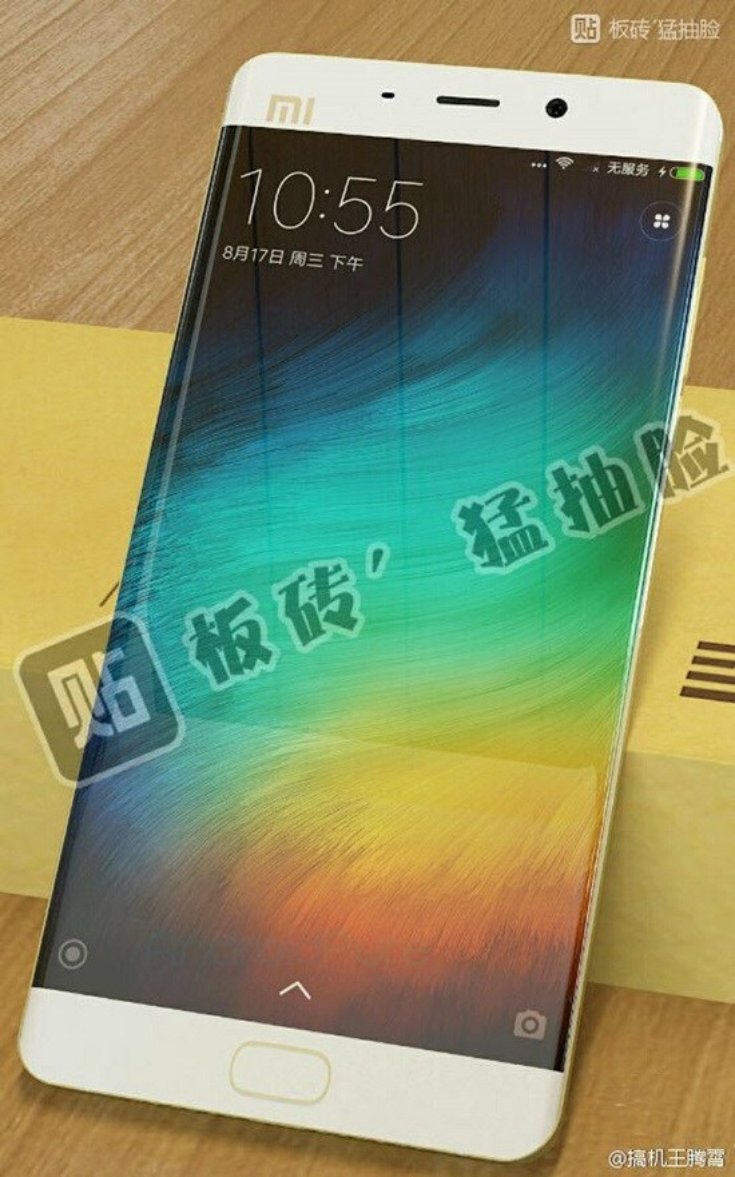 If you’re a big fan of the brand, today’s a good day as new leaked photos and tech specs about the upcoming Xiaomi Mi Note 2 flagship were leaked on the Chinese micro-blogging website Weibo. With the official launching date approaching (it’s rumored to be September 14th), the leak machine is now working full throttle and some (don’t you love legalese?) “alleged” pics of the droid have been showcased on Weibo for fanboys delight.

Just a couple of days ago, theÂ Xiaomi Mi Note 2 got its 3-C/CCC certification, which is a must-do for all products produced or imported in mainland China, being something along the lines of the UL Logo, a safety mark in the United States. According to rumors, theÂ Xiaomi Mi Note 2 is supposedly coming in two flavors, one of them running on a Qualcomm Snapdragon 820 system on chip and featuring 4 GB of RAM and 32 GB of native storage capacity, while the higher-endÂ Xiaomi Mi Note 2 will boast the latest Snapdragon 821 SoC architecture (basically a tweaked 820, don’t get your hopes too high), 6 gigs of RAM and a juicy 128/256 GB of internal storage capacity. 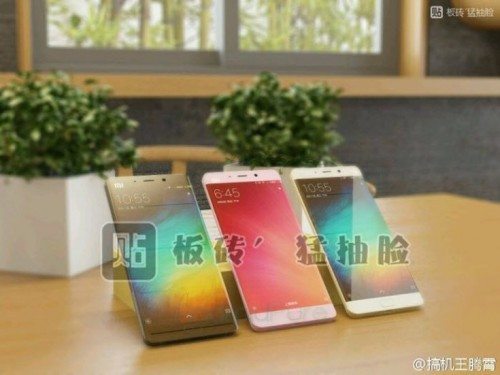 Obviously, both variants will have 5.7 inches wide displays, which puts them into Â phablet territory without a doubt, featuring Force Touch and QHD/1440×2560 pixels resolution. Other rumors put the screen real estate at 5.5”, Â an OLED variety instead of the former IPS/LCD. Being a modern flagship in all departments, theÂ Xiaomi Mi Note 2 will also have a dual camera setup on the rear panel, with 16 MP snappers, together withÂ a tertiary 5 MP front facing camera for video calling and selfies. To keep the lights on there’s a beefy 4000 mAh battery and the droid will run on Android 7.0 out of the box, with the MIUI 8 cherry on top. What’s interesting for a smartphone with a 4000 mAh power plant is that theÂ Xiaomi Mi Note 2 is supposedly 6.5 millimeters thick, which is pretty impressive to say the least.