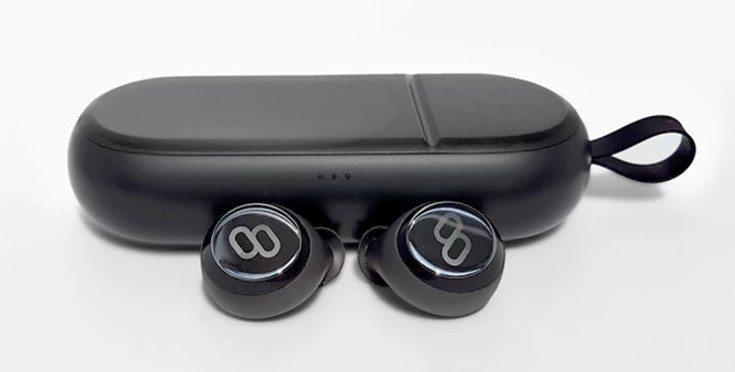 The earbud has come a long way over the years. New models have all kinds of cool tech tricks, but none can measure up to the Mymanu CLIK earbuds. While they look rather unassuming, the tech is a first as they will allow you to understand folks in a foreign language through voice translation.

The world is a vast and a linguists delight as there are plenty of languages to learn of you are a globe trotter. If you are just an average joe, you probably still have your fair share of foreign encounters, some going better than others depending on how difficult the language barrier is to cross. That’s where something like the Mymanu CLIK earbuds can step in for an assist as it can translate 37 different languages from around the globe. 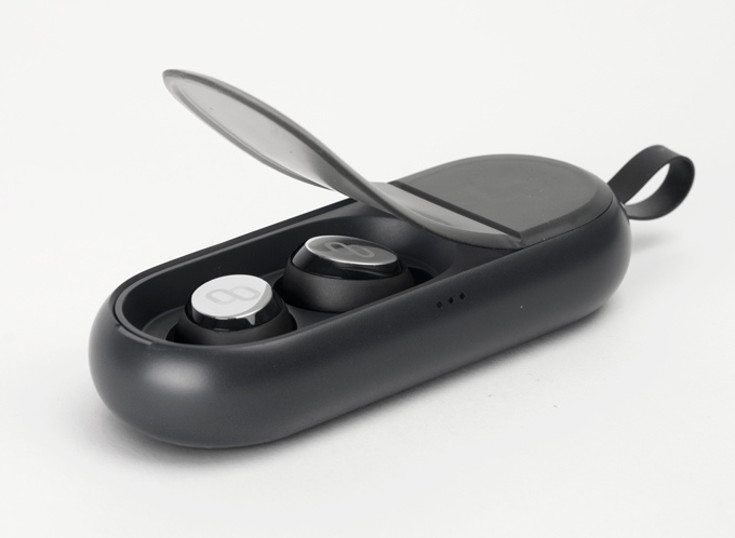 If you’ve ever set in front of the tube and watched a United Nations event, you’ll notice plenty of official looking folks with translators stuck to their ears. They used to be quite large back in the day, but tech has gotten better, which means things have shrunk considerably. That said, we didn’t expect to see a similar type of tech in a set of earbuds, which is even more impressive when you throw in the fact that they are wireless.

The Mymanu CLIK earbuds are said to offer up “Crystal Clear” sound quality whether you’re listening to music or trying to understand the guy at the corner store. They will translate 37 languages in real-time and feature a touch-based control setup that involves tapping, swiping or holds for choosing tracks or answering a call. While they are wireless, they work in conjunction with an app which is where the magic happens and translations begin. 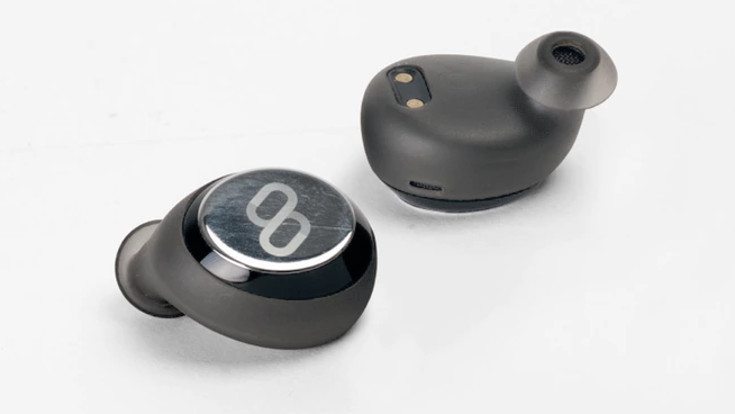 We won’t dig through all the languages the CLIK earbuds have to offer, but you can expect Chinese, Italian, Japanese, Arabic, Romanian, Russian, Dutch and several variations of English, Spanish, and French just to name a few. When you want to have a conversation, you simply need to enter a unique passcode and initiate a session in the language or your choosing. As long as the intended party has your passcode, you’re good to go.

The CLIK earbuds have already surpassed their funding goal, so they are on track to hit the streets barring any setbacks. The Kickstarter campaign still has a few weeks left on the clock, but the early tiers are gone so you’ll need to shell out Â£155/$200 for a set. Various other options and tiers are available as well if you’re looking for something a bit fancier.