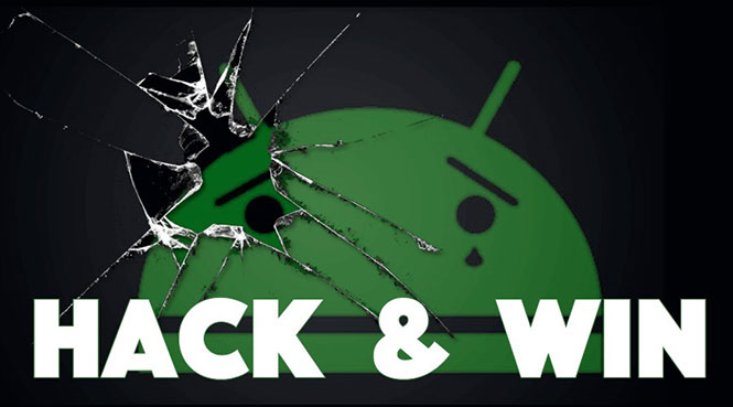 If you think you’ve got what it takes and you’re ready to make beaucop bucks in the process, Google has a proposition for you: hack the world’s most beloved mobile OS (Android that is) in the Project Zero Contest and you’ll be rewarded with $200,000, no questions asked. This is the Project Zero Contest in a nutshell. If you’re wondering what’s up with that, well, Google decided to let the invisible hand of the free market to take care of business sort to speak.

Unlike other companies who hire all sorts of developers, researchers and bug hunters to determine the weak spots in the matrix, Google chose to rely upon the inventiveness of its yuuuge fan-base and they just threw a hot-contest to achieve just that. The first-prize winner will go home (figuratively) with $200k cash.

The contest means to find (and obliterate) any potentially dangerous Android vulnerabilities before black-hat hackers discover them and use them “in the wild”. This hacking competition is nicknamed The Project Zero Prize and it’s run by Google’s own Project Zero team. The Project Zero moniker comes from “Zero Day Vulnerability”, which refers to anyÂ software bug which is supposedly unknown to the vendor (except for the NSA maybe, as they know about hidden stuff, they thrive upon zero day vulnerabilities).

Google’s security researchers are totally dedicated and working around the clock (in shifts), trying to document all the potentially critical bugs in the world’s most famous mobile OS, thus making the interwebz a safer place for all of us. The competition is starting on Tuesday next week and it will end in 2017, on March 14th. Cash prizes will be awarded to anybody who can hack any version of Android Nougat on a Nexus (5x and 6P) device.

Be advised that Google will require you to hack the smartphones using only the G-mail address and the phone number, i.e. you can go phising or using a poisoned SMS message containing an infected link, things of that matter, but that’s about it.