PokÃ©mon GO Plus prices skyrocket ahead of release 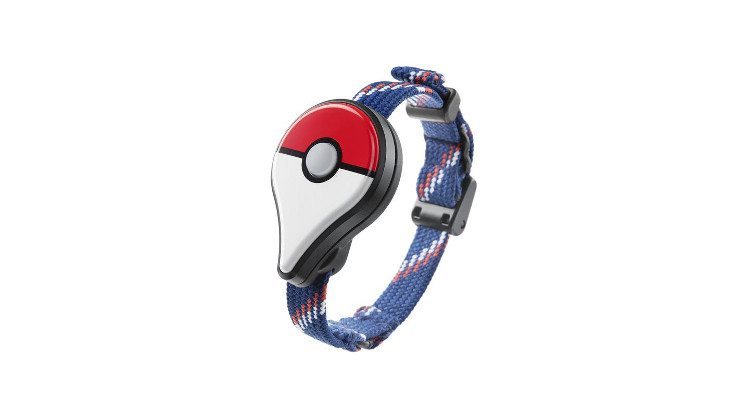 Unless you’ve been dwelling under a rock, you are probably well aware of the PokÃ©mon GO craze. Well, things are going to get intense in a few days when a certain accessory launches and PokÃ©mon GO Plus prices are going to soar as the little sucker is going to be extremely hard to find.

The PokÃ©mon GO Plus release date has been a hot topic of debate since it was initially announced back in June. When news of the PokÃ©mon GO accessory broke, fans starting searching the web for a place to take their preorders, and Amazon was obviously a choice for many. Since the device sold out, the shipping dates have varied from fall to 2017 and eBay has even locked down presales of the device in the U.S… something they rarely do.

As of today Amazon in the states still shows “currently unavailable” which is not a good sign considering Nintendo said it would arrive on the 16th. Some shops are showing the 16th as the release date, while others still don’t have a date mentioned at all. As someone who ordered a couple of these early, I can tell you firsthand that Amazon in the U.S. is clueless about the situation. Users have reported various results when speaking to customer service, and we have all gotten the same basic answer with “we don’t know.” 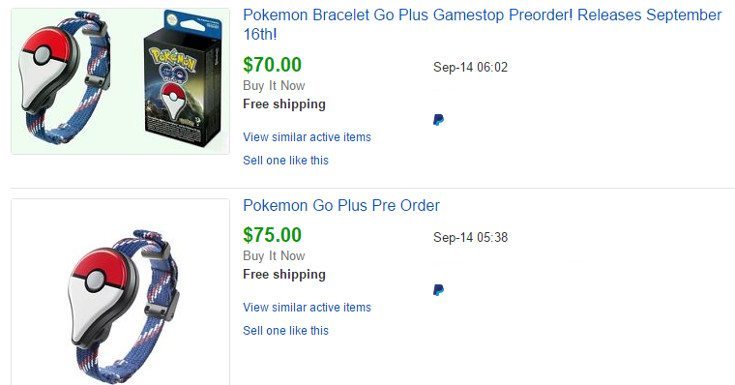 Whenever a gadget is this hard to find a few days before launch, prices are going to go through the roof. At this time, there are thousands of listings available on eBay, which is the only place you can a Pokemon GO PlusÂ ahead of Friday. Those prices range from $70 to well over $100 and are only going to go up on Friday if the supply falls well short of the demand. Think you’ll find one in the wild? Good luck with that as anyone who survived the Furby and Tickle Me Elmo craze can tell you.

Did you pre-order your PokÃ©mon GO Plus or are you over the craze already?