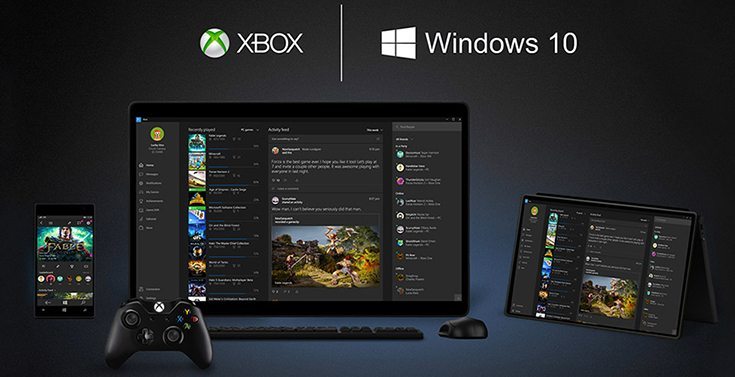 The Microsoft Xbox Beta app is only available on Windows Mobile and Android. It has some minor flaws, but keep in mind that it is still in the beta state. We don’t have a date on when they will release the stable version, but today’s article is about two new features that Microsoft has introduces to the Xbox Beta app. The two new features are called Clubs and Looking for Groups. Both of them are pretty cool, so we’ll take a closer look at what they actually are.

The first feature is called Clubs. Like the name suggests, it is all about gamers creating groups with similar interests. This allows them to meet fellow gamers and grow as a community. It is a welcome addition to this app and is pretty neat.

The second feature in the Microsoft Xbox Beta app is known as Looking for Groups. It is also a very interesting feature wherein you will be able to post ‘want ads’. Other gamers will be able to view this and then can help you to unlock achievements, build a team or complete weekly quests.

Don’t forget to download the beta version of the app for Android. The link is given below. You may want to know about some of the existing issues that users have faced while using the app. Clubs cannot be deleted on mobile devices, at least for now. Also, notifications regarding clubs are not available, but will be added in a future update.

The Looking for Groups feature also doesn’t support notifications in the Microsoft Xbox Beta app. Even this will be rectified in a future update. There are a lot of other issues that are pending to be fixed. It is best you check out the app yourself and give feedback to the Microsoft team.

via – Phonearena
Source
Click here for the Android version