Xiaomi Mi 5s Plus Leaks, Bigger and Better than the Mi 5s 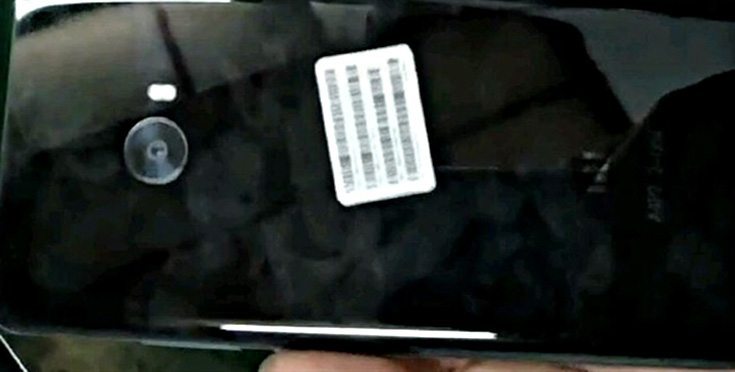 Today we have received an alleged live photo of the Xiaomi Mi 5s Plus. It has a really different design at the rear side that we haven’t seen on any Xiaomi phones so far. The rear camera seems to have changed its place from the top left corner to the center.

The dual-LED flash is placed next to the camera module. If you increase the brightness of the image a bit more like we’ve done, you can see the Mi branding at the bottom. There is also something else engraved right below it.

We don’t have any details regarding the storage, memory, and camera of the Xiaomi Mi 5s Plus. It will allegedly come with a 5.7-QHD dual-edged display with support for 3D touch. The Mi 5s sports a 5.15-inch QHD display with 3D touch as well.

Since the Mi 5s has 6GB of LPDDR4, it is most likely that the Xiaomi Mi 5s Plus will have 8GB of LPDDR4 RAM. If that is the case it will be the second phone to sport 8 gigs of RAM after the LeEco Le Pro 3. The Xiaomi Mi 5s Plus will sport the Snapdragon 821 SoC along with a brand new ultrasonic fingerprint scanner. The launch is expected to take place on the 27th of September.