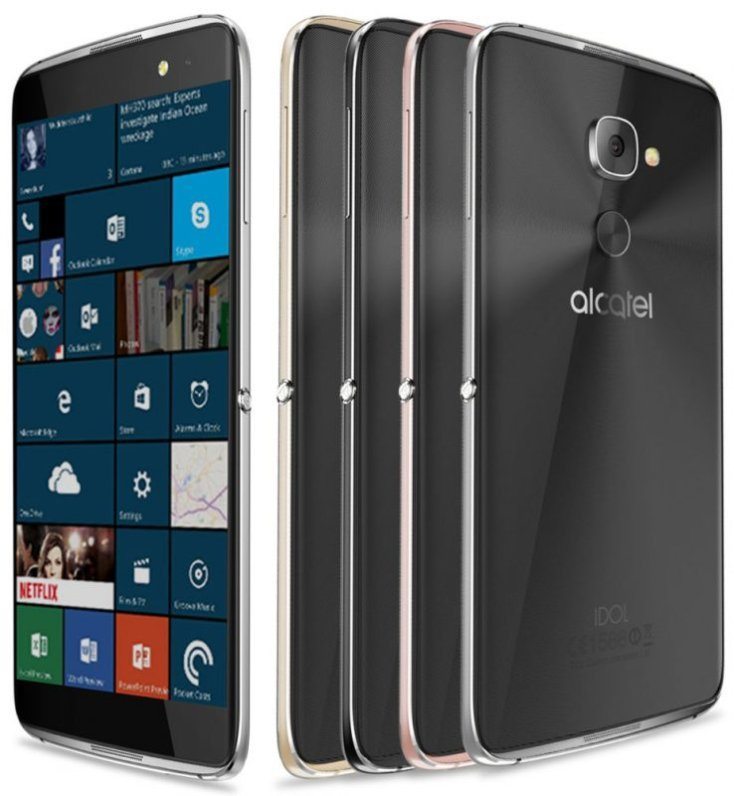 In case you’re not familiar with the tech world and you don’t understand the surprise manifested in the article’s headline, theÂ Alcatel Idol 4 Pro was designedÂ initially as a high-end device to run on the almost defunct Windows Phone 10 mobile OS. But withÂ WP 10 Â almost dead and buried, at least for the time being, Alcatel seems to be looking for alternatives, something like a plan B. And what can be better than Android to save the day? Nokia is doing the exact same thing; after the company was buried into the ground by Microsoft and their awesome OS, the future Nokias will run on Android. Win! 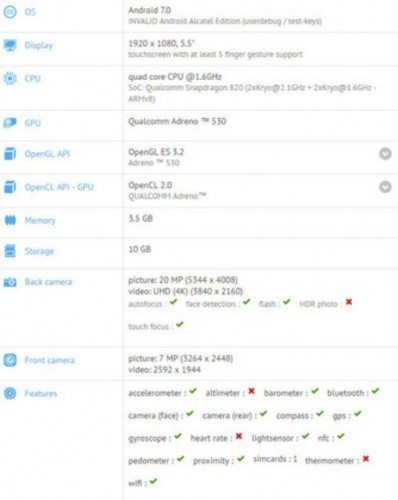 How about that! Now, the question is if Alcatel is bailing out the sinking WP10 ship all together or they’re looking for a double impact kind of a deal, i.e. two flavors of theÂ Alcatel Idol 4 Pro (T-Mobile exclusive, mind you), one of them running WP 10 and the other running on Android 7.0? Well, your guess is as good as mine.

To get an idea what we’ll be dealing with in a month or so, theÂ Alcatel Idol 4 Pro runs on a Qualcomm Snapdragon 820 architecture, with 4 GB of RAM on-board and 16 GB of internal storage capacity, expandable of course via Micro SDs. The main snapper has a resolution of 20 MP, featuring 4K video-recording capabilities and a LED flash, whilst the secondary camera is an 8 MP variety. The display has 5.5” with full HD/1080p resolution, which may seem not so “high end” but if the price asked is kosher, I don’t have a problem with that.