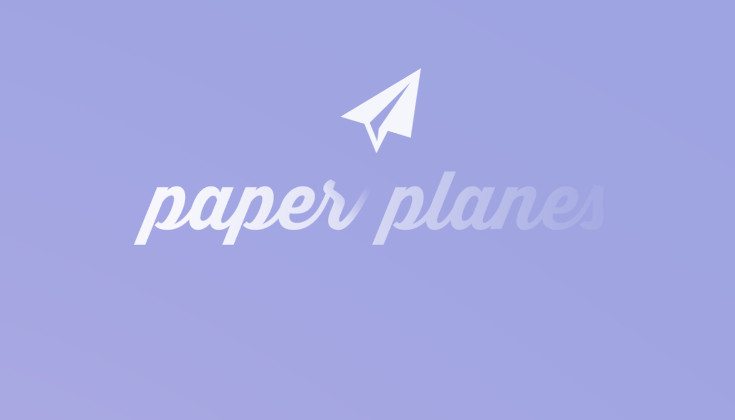 Apps and Games are plentiful in the Play Store and each week brings a slew of new ones to dig through. This week things were a bit slow, but an interesting new app called Paper Planes has arrived that’s well worth a look.

When you first fire up the Paper Planes app, you simply need to “make your mark” and while you can’t put a Pirate style X, you do get a stamp. Actually, you get a lot of them as each time to touch the sheet of paper, you get a new choice for your location. Once you’ve picked the perfect mark, you simply need to drag the corners to fold, and then it’s time to send your paper plane into the world. 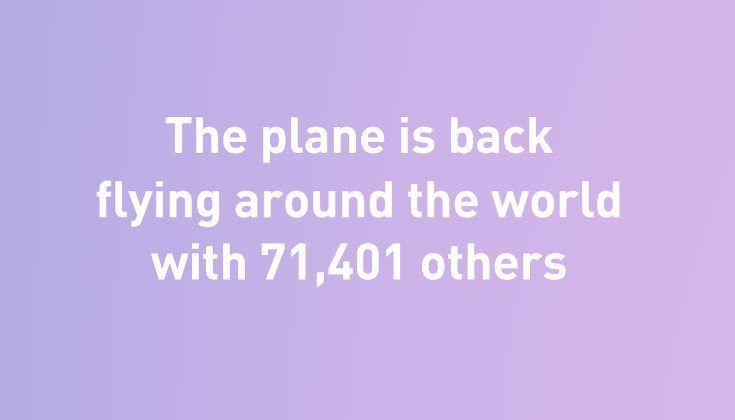 Launching your plane requires a simple flick of the wrist which will send your plane across the globe…or a few regions over. That’s where the fun comes into play as you have no control over where the plane goes but can check its status at any time. The “Your Planes” section shows every plane you’ve launched and where they have traveled thus far. You can see all the stamps from other users and get the overall mileage to boot. My furthest plane has gone around 10,000 miles and hit several regions I had had to actually look up to identify.

The Paper Planes app is a two-way street, so while it’s fun to send out planes, you can also catch them. You use a virtual net in the same fashion you do to launch the planes when you want to catch one, and then you can add your stamp and send it back on its way. The whole process is a breeze and while there’s not any real depth to speak of, the app is surprisingly fun. 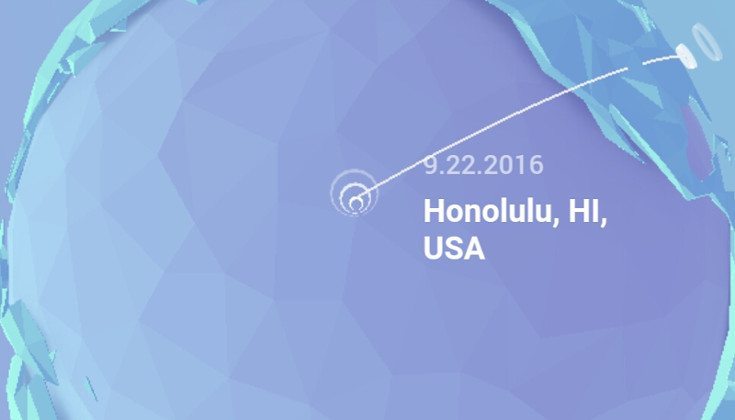 Paper Planes is one of the projects from Google and Active Theory, and while it won’t be for everyone, it’s a cool way to see how things travel around the globe electronically. The passport function was cool as well, it was neat to see a stamped piece of paper go from the U.S. to Greenland and Huawei before making a stop back in the states through Virginia. It’s more of a concept than an actual game or app, but something we think folks will enjoy nonetheless.