According to Rumor, Samsung Galaxy A9 (2017) In the Works 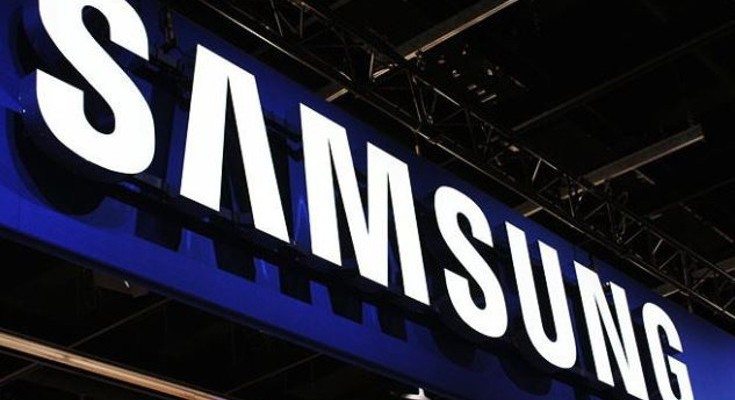 According to a new rumor originated from China, which is the West’s industrial park sort to speak, Samsung is working on yet another generation of Galaxy A9, the 2017 version of course. Last month, the A3, A5 and the A7 for 2017 were confirmed , as they were spotted on import listings and benchmarks (SM-A320F, SM-A520F, and SM-A720F) and today we just got word via Weibo that the A9 is in the works, which was kind of expected.

What we’re dealing with here is still in the “rumor” realm, but it sounds plausible enough. Unfortunately, all we know for sure is the model number, i.e.Â SM-A9200 and the fact that it’s the sequel of the current A9 as per 2016. The current generation has a 6 inches wide super AMOLED display and it runs on a Qualcomm Snapdragon 652 system on chip, which translates into an octa core architecture with the CPUs clocked at 1.8 GHz. The graphical processing unit is an Adreno 510, while the amount of RAM on-board is 3 GB. The Galaxy A9 2016 comes with 32 GB of native storage capacity, expandable via a micro SD slot and in the multimedia department, the job is taken care of by a 13 MP rear facing snapper, with optical image stabilization and an 8 MP secondary unit for video-calling and selfies.

The battery is nothing short of impressive, boasting its 4000 mAh capacity and the phone runs on Android 6.0 Marshmallow out of the box. These specs are pretty coolÂ as per 2016, but what should we expect from the next Galaxy A9? Well, probably 4 GB of RAM, a brand new system on chip and who knows, maybe an even bigger battery and an enhanced camera?

If today’s rumor proves to be legit, we should expect more leaks in the following days and weeks, benchmarks and leaked pictures, as per the usual modus operandi. Stay tuned.