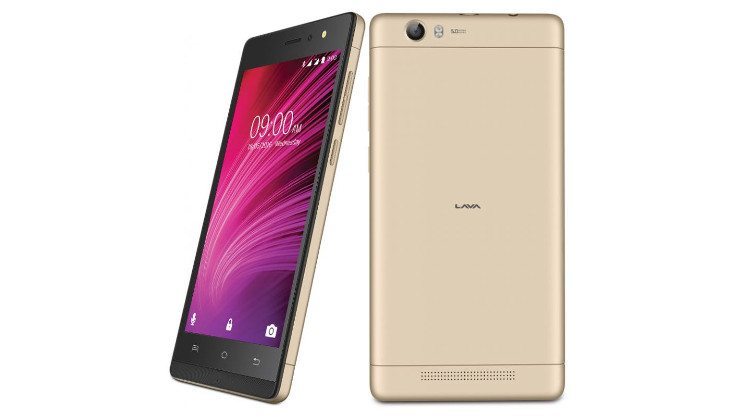 Lava has introduced a new handset from its arsenal today. The Lava A97 price in India has been listed at Rs. 5,949, and we’re here to bring you the scoop on its specifications.

Last week we told you about the Lava X28. That smartphone was a phablet with a 5.5-inch 720p display and rather mediocre specs. Well, the Lava A97 specifications are in line with that model, but a bit weaker in a few areas including that display. The A97 will have a 5-inch slab of glass with a resolution of 854 x 480, and things don’t get better from there.

A 1.3GHz quad-core chip of unknown origins powers the Lava A97, and it’s backed by 1GB of RAM. That’s followed by 8GB of internal storage, which can be bumped up to 32GB through a microSD card slot. As for the cameras, the front-facing and rear cameras are 5MP and both come with LED flashes. Connectivity options for the A97 include Bluetooth 4.0, Wi-Fi, GPS, and 4G VoLTE. The Dual-SIM handset has a 2,350mAH battery and runs Android 6.0 out of the box.

We’ve seen some nice handsets come from Lava over the past few years, but the A97 isn’t necessarily one of them. While it’s certainly cheap, it’s just a clone of one of their other models with a few things changed around under the hood or cosmetically. That said, it is still an option if you need 4G VoLTE on a budget as the Lava A97 price of Rs. 5,949 shakes out to around $89 in the states.

What do you think of the Lava A97 price compared to its specs and similar handsets in its class?