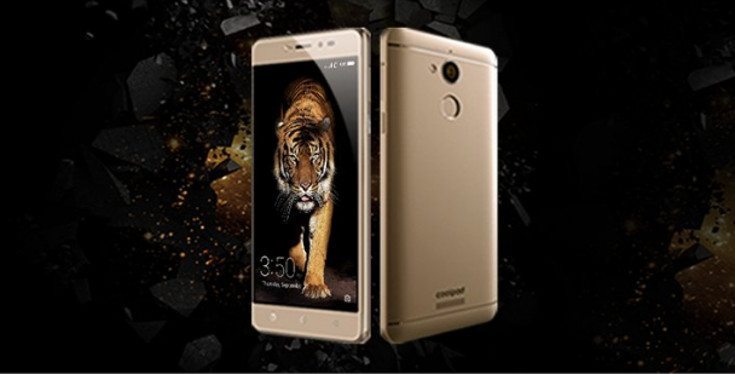 It seems like everyone has a “Note” in their lineup these days. Coolpad is not exception, and today they have added the Coolpad Note 5 to their arsenal for consumers that reside in India.

As the name implies, the Coolpad Note 5 is in the phablet family with a display clocking in at 5.5-inches. The rest of its specs put it in the mid-range tier of the smartphone world, which means it’s going to be affordable. The company currently has the handset priced at Rs. 10,999, and here is what you can expect from the handset if you are interested in picking one up.

As you can tell by the Coolpad Note 5 specs, it’s one to watch as it has plenty of horsepower and flagship features like the fingerprint scanner. The design isn’t anything to write home about, but it may be a bit sleeker once we get a better look at the handset. Unfortunately, that’s going to be a while.

Coolpad plans to sell the Coolpad Note 5 as an Amazon.in exclusive in the region , and it won’t debut until October 20th. The smartphone will set you back Rs. 10,999 and will be available in Grey or Champagne if you’re looking to scoop one up.