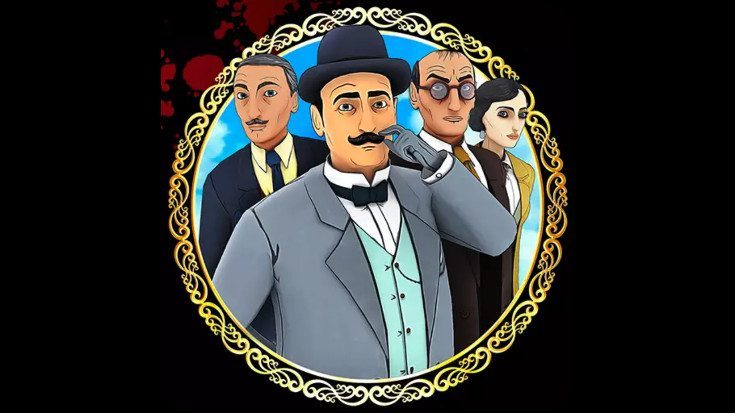 If you are of a certain age, you may have grown up watching Murder She Wrote. Some of us by choice…while others were forced as that’s just what was one. We aren’t going to judge, the show was quite popular. Regardless, if you enjoy a good  mystery on your mobiles, you are in for a treat with the Agatha Christie ABC Murders game.

The Agatha Christie ABC Murders game is a bit of an oddball, but in the best way possible. Many titles of its nature go the hidden object route, but not this time around. The developers are offering up a full-fledged mystery game which includes puzzling elements and an actual story line fitting of the series. You play Hercule Poirot as you try to piece together information to crack the case, and considering the nature of the game, it’s bound to keep you busy for a while. It also looks quite cool as you can see by the screenshots. 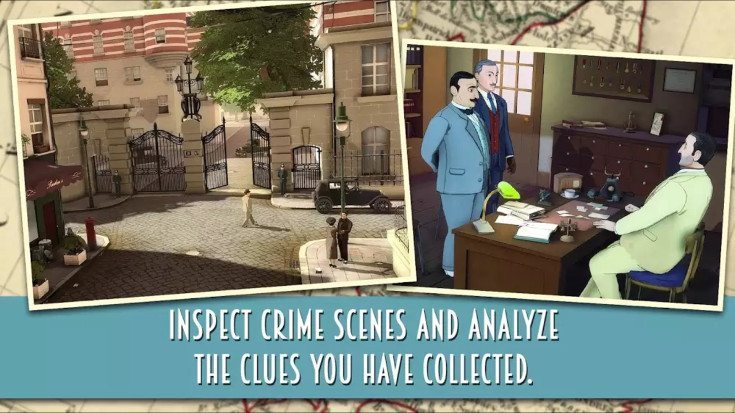 We haven’t gone hands on with the Agatha Christie ABC Murders game yet, but there are plenty of reviews online as this one has been out for a while on the PC and consoles. Fans of the series or gamers looking for a good mystery will definitely want to look into this one.  The Agatha Christie ABC Murders game is available to download from Google Play for $7.99 if you want to give it a whirl.