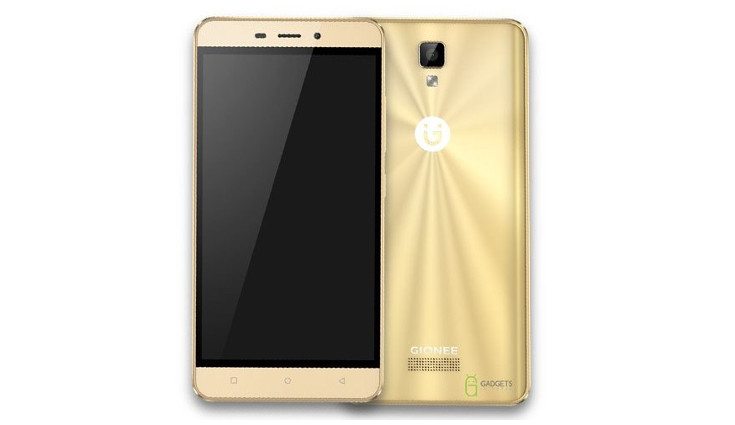 Each week, dozens of new handsets are announced for consumers residing in India. Gionee has released plenty of them, and today we’re going to tell you about the Gionee P7 Max price and specifications which have appeared in a region that may surprise you… Nepal.

Over the past few weeks, we have seen an influx of budget friendly and entry level handsets. It’s time to take a look at something with a bit more power today from Gionee. The Gionee P7 Max price may seem a bit steep at first, but once you get a look at the Gionee P7 Max specifications, you’ll understand why this one costs a bit more than some of the company’s other devices.

The Gionee P7 Max sports a metal unibody with a slick design that should look familiar if you’ve seen an Android flagship in the past few years. The usual three physical buttons are there, and the display makes use of scratch-resistant glass. As for the panel, it’s listed at 5.5-inches and has a resolution of 1,280 x 720. That’s a bit of a downer, but the rest of the innards are quite solid.

When it comes to power, the Gionee P7 Max specifications show it will have plenty to go around. It has a 2.2GHz octa-core MediaTek MT6595 processor under the hood, which is backed by 3GB of RAM. The storage is listed at 32GB, but there has been no mention of a microSD card slot at this time. The rear camera clocks in at 13MP with an LED flash while the rear snapper is listed at 5MP.

The Gionee P7 Max doesn’t appear to have a fingerprint scanner, and things are a bit murky when it comes to the connectivity options as well. That said, Bluetooth, Wi-Fi, GPS/A-GPS and the usual suspects should be locks. The same can be said for Dual SIM slots and 4G LTE… probably VoLTE as that’s been a popular feature for manufacturers in the region. The battery is listed at 3,100mAh and you’ll get Android 6.0 out of the box along with the company’s usual software additions.

At this time, you can scoop up the Gionee P7 Max in Nepal, but there has been no mention of its availability for other regions thus far. We expect that to change but for now, the Gionee P7 Max price will set you back NPR 21,999 which shakes out to around $205 in U.S. greenbacks. The phone should have a comparable price whenever it lands in other locales.