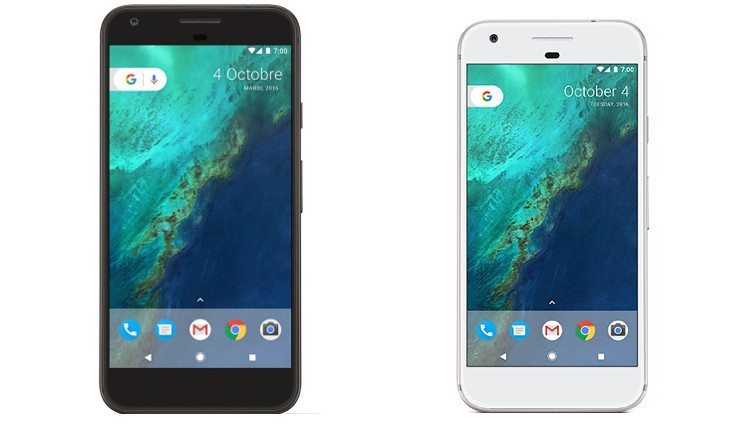 The Google Pixel and its larger sibling are set to debut soon, of this there is no doubt. There have been dozens of leaks on the smartphone’s specs and design including a new set of photos which were mistakenly published today.

The Google Nexus line looks appears be no more as the Pixel is going to take its place. Google already has other Pixel-branded devices, so it’s a natural move in a sense. Monikers aside, the handset has been leaking like a sieve for the past several months, and today some Canadian carriers jumped the gun with a set of new Google Pixel photos.

If you had hoped Google would do something cutting edge with the Pixel lineup, you may be in for a letdown. While it has a clean design, it’s rather vanilla if those renders pan out. That said, the rear of the handset wasn’t shown with this set of pics, so we could see something interesting on that front. As for the leaks, they hail from Telus and Bell and although there are no longer “live” there’s a good chance they are legit.

Regardless of how you feel about the design, the Google Pixel and Pixel XL are going to be popular with the Android crowd. They will have plenty of power and arrive with Android 7.0 Nougat; you’ll also get speedy updates for the next several years. We should get some official word on the Google Pixel release soon, but will keep you informed of any incoming leaks until Google drops the news.