Are you still Using a Yahoo! Email Account? Wake up! 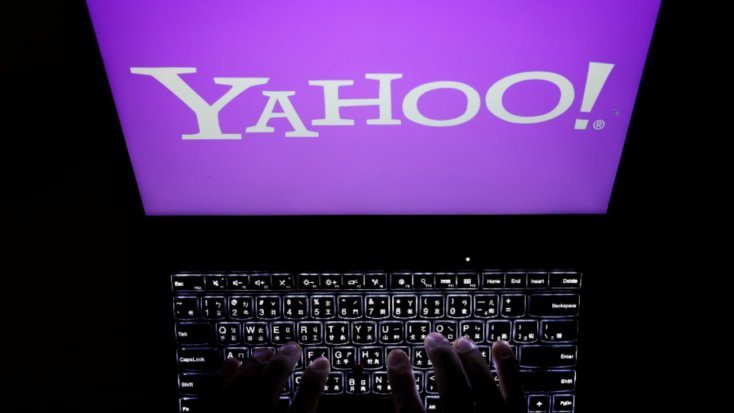 Yes folks, you got that right: if you give a damn’ about your privacy over the internet and you still use Yahoo’s email services, forget about it. In case you’re not the quickest of cats at the best of times, just a quick reminder: Yahoo! is still dealing with a huge data breach, i.e. over one billion Yahoo! email accounts were exposed by hackers and sold on the Dark Web. You know, stuff like your mobile banking details, your credit card number, SSN, DoB, the usual stuff.

If that’s not enough to blow your mind, keep reading. The massive data breach took place back in 2014 and there was a “state sponsored” hacker who did the job, at least according to the company’s officials. But take a load of this: how do you think we found out about the hacking incident? From Yahoo!’s officials? No way, the intel was revealed after a guy was found selling on the  Dark Web login info related to TWO HUNDRED MILLION Yahoo! accounts. Afterwards, Yahoo! acknowledged that the incident was much worse than it was expected initially. Are you starting to get the picture?

In short: Yahoo got hacked 2 years ago, over 1 billion email accounts were compromised in the process, but Yahoo! kept quiet until SHTF big time and they had no other option than to “acknowledge” they got hacked. Well, it gets worse folks. According to a Reuters article, Yahoo! also provided your personal data to an unnamed US intelligence agency (that’s the NSA), and it also built a custom-made piece of software which was used for scanning users emails  for “specific data” provided by the respective intelligence agency. That happened in 2015, after the massive hacking took place, remember that.

This is basically the first time a US company caved in totally with regard to a spy agency’s demand to search all its users emails in real time. So remember folks: if you care about privacy, forget about Yahoo!.