Asus ZenPad Z10 available through Verizon with 2K panel for $329 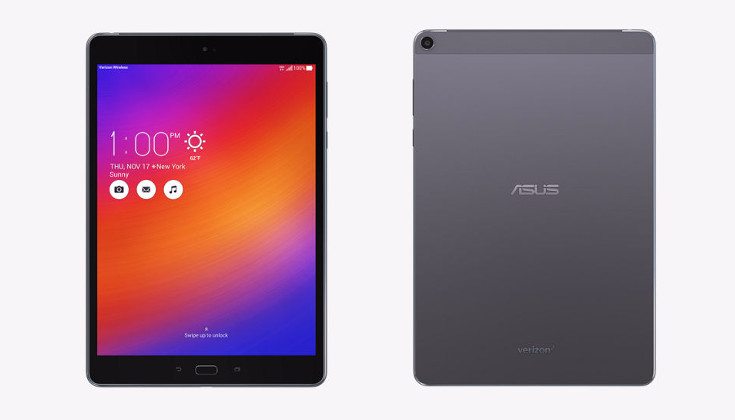 Big Red landed themselves a nice little exclusive this week with the Google Pixel phone. That isn’t the only high-powered device coming to their arsenal though as the Asus ZenPad Z10 is now available to purchase for $329.

Verizon has never been one to shy away from exclusives. The carrier and AT&T have several each year, and occasionally we will see a new slate get the same treatment. This time around it’s Verizon with the Asus ZenPad Z10, which is a premium tablet in the flagship class. That’s due to the innards as well as the design with its slim profile with a “metallic” unibody.

Nobody is likely to complain about the design of the Asus ZenPad Z10, and we imagine they will feel the same way about the specs. The tablet sports a large 9.7-inch IPS panel with a resolution of 2,048 x 1,546 and is powered by the Snapdragon 650. The chip will get a boost from 3GB of RAM, while the storage is listed at 32GB, but is expandable up to 128GB through the magic of a microSD card slot. 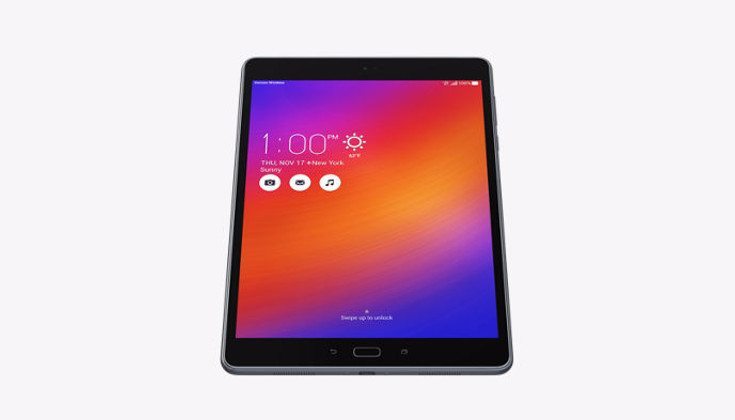 Slates aren’t known for their prowess in the camera department. The Asus ZenPad Z10 bucks that trend with an 8MP rear camera and 5MP front-facing snapper. Other features to note include DTS-HD audio, a USB Type-C port, 4G LTE, Bluetooth and Wi-Fi. A large 7,800mAh battery will keep the lights on, and the OS is listed as Android 6.0.

Verizon’s new tablet is already up for grabs online with a price tag of $299.99 on a 2-year contract or $329.99 at full retail price. It’s only available in one color and will roll into retail shops on October 13th.