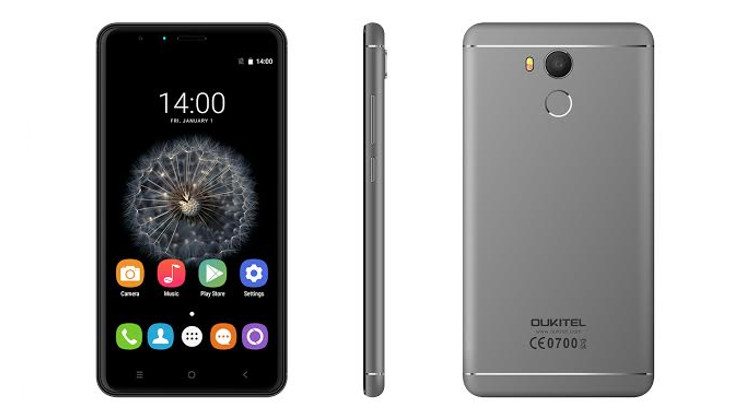 We recently reviewed a Plus model from Oukitel with the U7 Plus and now we’re going to take a look at one of the company’s Pro handsets. The Oukitel U15 Pro is gearing up to debut later this month, and we have the scoop on its specs.

Oukitel has carved out a niche for themselves by producing low-cost smartphones with solid features and specifications. As the tech has gotten cheaper, the build quality and innards have gotten better, which is good news for consumers in search of a bargain. On that note, the Oukitel U15 Pro will be a bargain as it will only set you back around $119. Here’s what the Oukitel U15 Pro has under the hood…

As you can see from the Oukitel U15 Pro specs, it will have plenty of pop and the flagship scanner is a nice touch as well. The handset will also have a full metal build and while it won’t break any new ground with its design, it’s a good looking device.

We don’t have an exact release date for the Oukitel U15 Pro just yet, but it will make its debut later this month through the usual online e-tailers. You can find out more about the smartphone from the company’s official site or scoop one up later this month when it goes up for sale at $119.99.