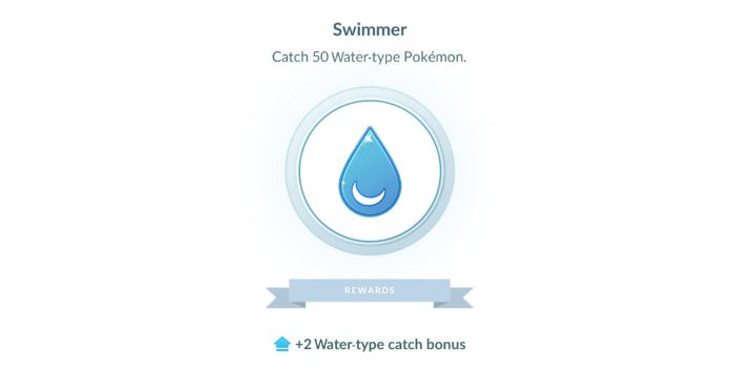 Pokémon GO has been out for a while now, which means we have seen several updates roll through. A new Pokémon GO update promises to be the best one yet, and it’s going to make it somewhat easier to try and catch them all…

One of the main draws of Pokémon GO is the fact it lets you collect a slew of virtual monsters on your handset. There are other games of this nature of course, but they don’t take place in AR or involve one the most popular gaming franchises on the planet. While some gamers had no issue getting all the initial Pokémon GO characters, a new Pokémon GO update will make it easier for everyone…or so they say.

The new Pokémon GO update will add something called a Catch Bonus. Niantic says this will give gamers medals for catching certain types of Pokémon, and as you level that medal up, Pokémon of the same type will be easier to catch. As for the types, there appear to be many as Pidgey is described as a “Normal” and “Flying” type of creature. In a nutshell, this will make the rarer Pokémon easier to catch, as long as you’ve leveled its corresponding medal. 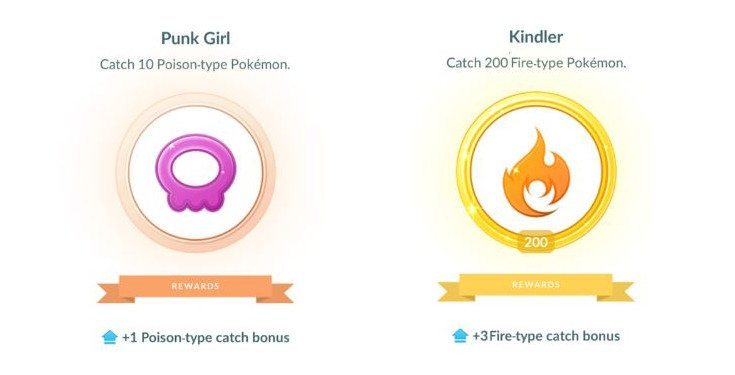 Niantic did not tip their hand as to when the Pokémon GO update would roll out. While the buzz has died down to a degree, the overall popularity of the game is still strong. That means the new update should be a popular one and could draw some gamers back to the game that gave it up when they couldn’t catch them all. There is still no word on PvP, but we expect that to arrive sooner than later as well.

Are you still playing Pokémon GO or have you moved on to other titles?