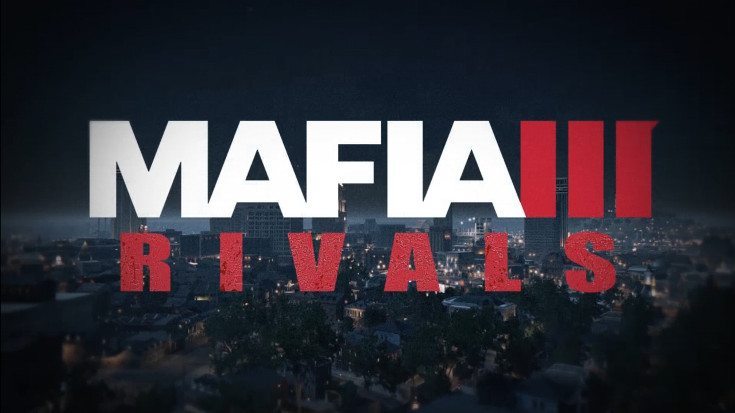 Last week, we learned a new mobile tie-in game for the Mafia franchise was on the way. In the wee hours of the morning Mafia III Rivals arrived, and it’s one to watch… but not one for the kids.

If you are familiar with the Mafia franchise, you know it’s not for the feint-hearted. The games can get pretty violent representing the mobster world, and you can say the same about Mafia III Rivals. That’s definitely not a bad thing if you have wanted something a bit more “adult” to play, and the graphics are pretty damned slick as well. 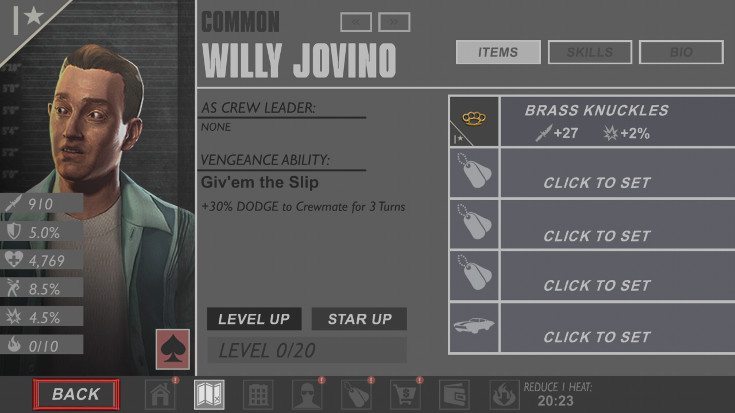 Mafia III Rivals is an RPG with several other elements thrown in for good measure. Ultimately, your goal is to put together a crew of brutes that can take you to the top, while leveling up, buying new gear and taking on missions. The battles are simple to get the hang of as well considering you just have to click an enemy, then select team members to take them out. As mentioned, this one is solid graphically as well and there’s plenty of voice acting.

We didn’t dig too deep into Mafia III Rivals, but there is a lot of content to take in. You can add members to your team and equip them with various implements of death. You can also seize control of sections of the city to expand your reach (and loot) or compete against your pals on the leaderboards. The description mentions PVP battles as well, but we didn’t get that far in our brief play through. 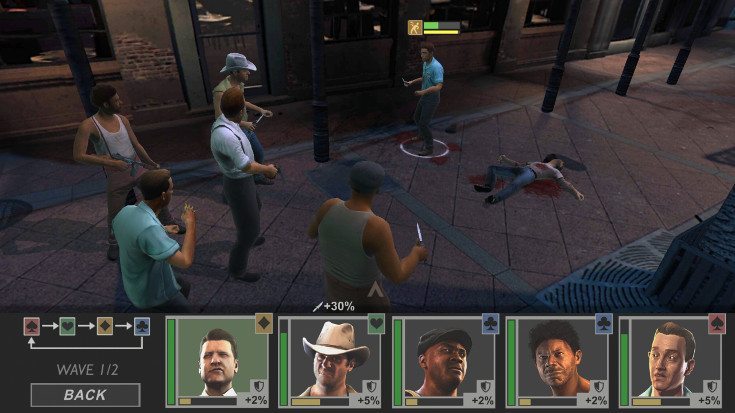 If you don’t like foul language or violence, you will want to stay far away from Mafia III Rivals. On the other hand, if you’re a fan of the series, GTA or want something set in the wild world of the mob, this one is just for you. Mafia III Rivals is free to download on Google Play or the App Store if you want to give it a go.