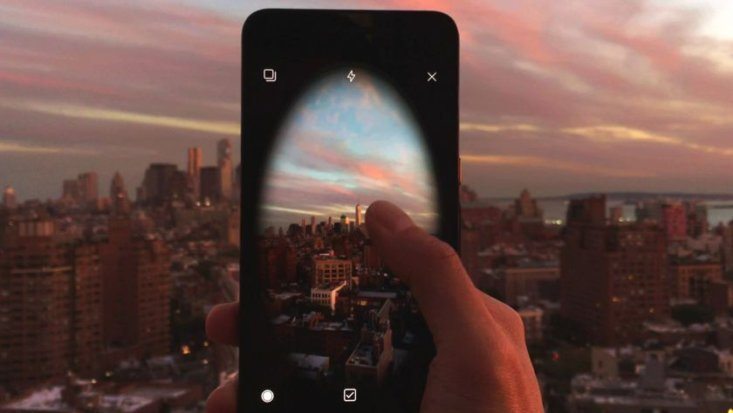 Today’s the day when you can turn your smartphone into a wild Virtual Reality photo-collage creator using Google’s latest Sprayscape, a cool Android app that will change your brain patterns and it will make your day! Okay, maybe I’m being overly poetic here, but as far as Android apps go, the Sprayscape is among the best, at least for photo-VR aficionados. And yes, I am among those (the former).

Google’s latest VR app for Android is makes for an interesting melange of photo-making and true art, as the Sprayscape is built and designed for creating wild looking collages using your personal photos, which can be admired in a ful 360 degree perspective, i..e Virtual Reality or a ersatz of some kind. This Android app is Google’s contribution to its own Android Experiments program, which was created for pushing the boundaries and break the norm in terms of implementing innovative and highly creative features into a relatively boring application.

With the Sprayscape, they definitely succeeded in their endeavor, as the app uses your Android running smartphone for smashing up/spraying the photos taken by you and  putting them inside a virtual space that can be later shared with your friends on social media. The app works by accessing the smartphone’s gyroscope data via the Cardboard SDK.  Let’s quote from Google themselves about the high-tech magic that takes place when using this awesome app:

The GPU makes it all possible. On user tap or touch, the camera feed is rendered to a texture at a rate of 60 frames per second. That texture is then composited with any existing textures by a fragment shader on the GPU. That same shader also creates the scape you see in app, handling the projection from 2D camera to a 360 sphere.

Just go visit the the Google Play Store, download and install the app and start having massive fun.

Source The Next Web