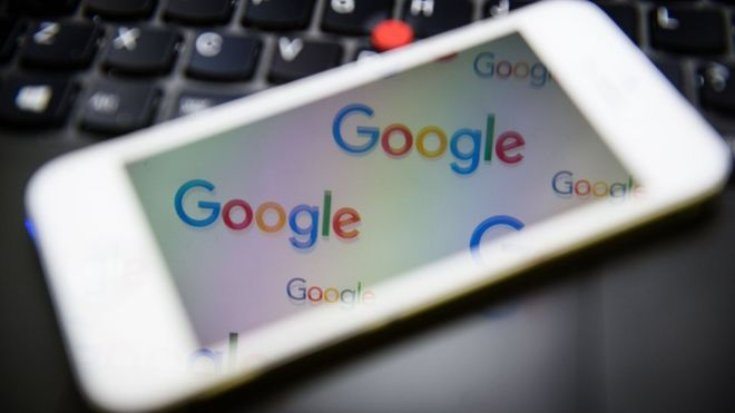 Google, the “don’t be evil” tech giant just launched a highly controversial feature, the news fact check that is, which will basically ad a label in the search results, next to the news stories. Are you starting to get the picture? Google is by far the biggest search engine in the world, being used by billions of people on an every day basis. Actually, the expression “Google it” entered the folklore, just like “Xerox it” was back in the day with regard to photo copiers.

If you are wondering what’s the problem with fact-check labels, well, just consider a few basic facts: Google’s search algorithms were proved to be “biased” in the past, times and times again. There were numerous articles written about how Google and Facebook are censoring news stories, favoring “selected” (left wing) candidates, imposing news-trends and things of that nature. Basically, both Google and Facebook can be described as digital ghettos in which information is “spoon-fed” or disseminated to the users, as opposed to a free-flow of information, as in a free market of ideas.

Thing is, you don’t have any control over Google’s algos, and they’re a quasi-monopoly, having a global 73% market share, meaning that 3 in 4 people are using Google when searching the Interwebz. With great power comes great responsibility, of which Google has none. Let me elaborate on today’s news: Google will use an algorithm for determining if a news story featured in Google News requires a fact check label. That’s because Google wants us to be happy and well informed, by helping us, chickens, to find fact checking when it comes to large/sensitive news stories.

There are over 100 fact checking websites currently, but it was proven times and times again that they can’t be trusted 100%, as they can (and will be) used for spinning public opinion, trends, influence elections, as in big tech companies colluding with Big Brother, times and times again.

Who will fact check the fact checkers? I strongly recommend you to stop using Google search and to get out of the digital ghettos ASAP.