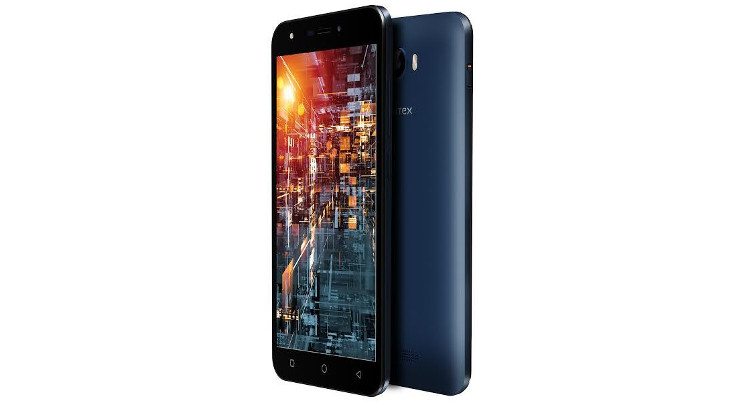 Yesterday we told you about the Intex Aqua S2, and now we’re back with a couple of new handsets today. The Intex Aqua 5.5 VR has been launched in the region and looks to be an affordable option if you need an entry-level handset with 4G VoLTE.

Despite its name, the Intex Aqua 5.5 VR is not Daydream compatible so let’s just get that out of the way. That said, the company claims it comes with “VR support” and while we still don’t know exactly what that entails, it will have pre-loaded 3D content installed and ready to roll. As for the Intex Aqua 5.5 VR specs, they are in line with the Aqua S2, so don’t expect a lot of horsepower.

The Intex Aqua 5.5 VR is in the phablet class with a 5.5-inch panel sporting a resolution of 1,280 x720. Power is provided by a 64-bit 1.3GHz quad-core MediaTek MT6737V/W and 1GB of RAM. A Mali-T720 GPU will handle the legwork graphically, while the storage clocks in at 8GB but is expandable through a microSD card slot.

In the camera department, the Intex Aqua 5.5 VR has a 5MP on the front and back. The rear snapper has a Dual LED flash and the front-facing camera has a flash as well. Connectivity options include Wi-Fi, Bluetooth 4.0, GPS, and 4G VoLTE. The battery is listed at 2,800mAh and the Dual SIM handset will run Android 6.0 out of the box with the company’s LFTY software.

As with many handsets in the region, the Intex Aqua 5.5 VR looks to be a Flipkart exclusive and will be up for grabs on October 19. It will be available in Blue and Champagne for Rs. 5,099 which shakes out to around $76 bucks in the states.