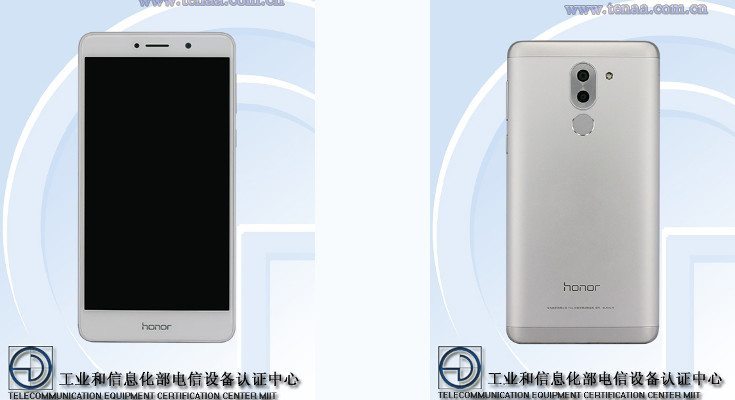 Huawei has been rolling out handsets left and right with several more gearing up to debut in various parts of the globe. The Honor 6X is one of them, and a new leak has tipped us off to its specifications ahead of an official announcement.

The Honor 6X has been leaking for ages. We caught wind of it back in November of last year, and recently juicer leaks have come to light. The phone made a stop by TENAA like many handsets from its region, but a trip to Geekbench has filled in the gaps. The phone looks to be powerful and will have an interesting camera setup on its backside as well.

While not quite a flagship, the Honor 6X will have plenty of pop with an octa-core 2.1GHz Kirin 625 processor and your choice of 3GB or 4GB of RAM. The 3GB model will come with 32GB of storage while the 4GB edition will arrive with 64GB. Both models allow for expansion through a microSD card slot. As for the display, it’s listed at 5.5-inches with a resolution of 1,920 x 1,080.

The front-facing camera on the Honor 6X is solid at 8MP, but the rear camera is more unique. It’s listed at 12MP with an LED flash but also has a secondary 2MP sensor that allows for depth of field or the Bokeh effect. Other options include a fingerprint scanner, 4G LTE, Bluetooth 4.1, GPS, Wi-Fi, and a 3,270mAh battery. The Dual-SIM device will run Android 6.0 out of the box with EMUI 4.1.

An official announcement is expected for the Honor 6X in the near future, and we’re as interested as anyone to see what kind of price tag Huawei slaps on the handset. It will be available in Gray, Blue, White, Gold and Pink whenever it lands. Rest assured, we’ll be around to bring you the scoop as more news rolls in for the Honor 6X release.