Intex is back today with a new smartphone for India. The aptly named Intex Cloud Scan FP is cheap at Rs. 3,999 but has a feature you won’t find on too many handsets in its class.

When you think Intex, mid-range is generally the first word to come to mind. The company has plenty of higher-end offering as well to go along with a slew of budget-friendly devices. You will find the Intex Cloud Scan FP residing in the budget class thanks to some pretty uninspiring specifications. That said, it does have one feature that will surely stand out.

In case you were wondering what the “FP” stand for, it’s for Fingerprint Scanner as that is the top selling point of the Intex Cloud Scan FP. The rest of the specs don’t quite stack up however so you’re looking at a 5-inch panel with a resolution of 854 x 480 and a 1.2GHz Spreadtrum SC7731 processor. The chip will get some help from 1GB of RAM, while the storage is listed at 8GB but expandable up to 32GB. 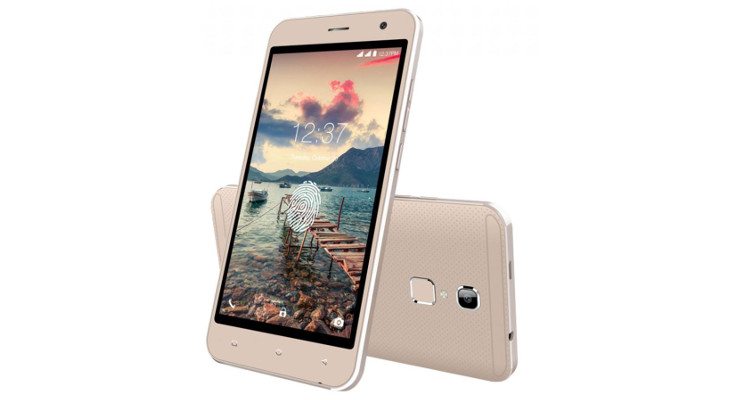 A 5MP snapper will take care of all your selfie needs, and the rear sensor is listed at 5MP as well but has an LED flash. There are no surprises when it comes to connectivity aside from the aforementioned fingerprint scanner. That means you’ll get the usual suspects like Bluetooth 4.0, Wi-Fi, GPS, and 3G. The Dual SIM handset runs Android 6.0 out of the box and is powered by a 2,450mAh battery.