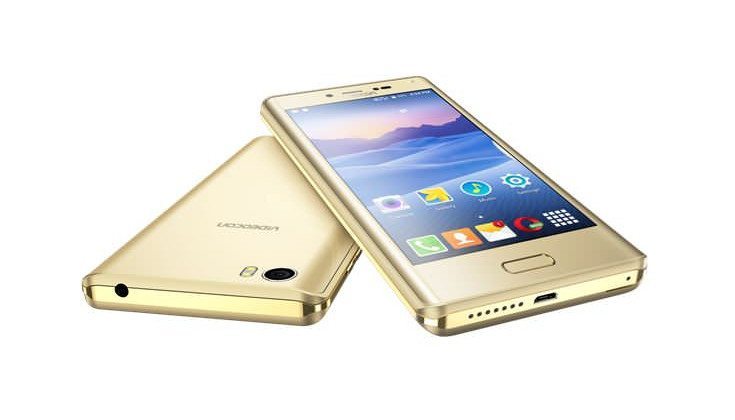 We have seen some interesting features get promoted when new smartphones are released. Such is the case with the Videocon Ultra 50, which will debut with an affordable price tag and support for two WhatsApp accounts as well.

Videocon is a brand we tend to touch on from time to time. The last handset was of the budget variety in the Videocon Krypton V50DA. The Videocon Ultra 50 is a different animal altogether and comes with some interesting features like the aforementioned Dual Whatsapp accounts and SOS, an emergency response application. As for the Videocon Ultra 50 specs, there aren’t too shabby by any means…

The Videocon Ultra 50 will draw its power from a 64-bit MediaTek MT6735 which is clocked at 1.3GHz. The chip gets a boost from 3GB of RAM, while the storage is listed at 32GB. It’s expandable up to 64GB through a microSD card slot. As for the display, it boasts a 5-inch IPS panel with a resolution of 1,280 x 720.

On the backside of the Videocon Ultra 50, you will find a 13MP sensor with a Dual LED flash. The front-facing camera is listed at 5MP and also has an LED flash. Connectivity options include Bluetooth 4.0, Wi-Fi, Bluetooth 4.0, GPS and a fingerprint scanner. A 3,000mAh battery will keep the lights on while Android 6.0 runs the show.