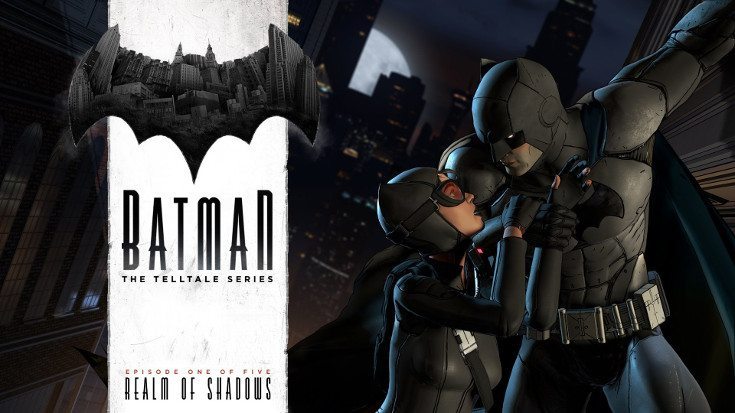 We’re not quite to the holiday seasons, but TellTale is already in the spirit of giving. Their latest game, Batman : The TellTale Series, is now available to download for Android and you won’t have to pay a penny to give it a go.

Just last week Telltale opened up Minecraft Story Mode for mobile gamers. They offered up the first episode of the massive series for free, and now they are doing the same for Batman : The TellTale Series. That’s great news if you are a fan of the caped crusader, and you’ll be glad for the freebie if early reviews of the game for Android prove true. 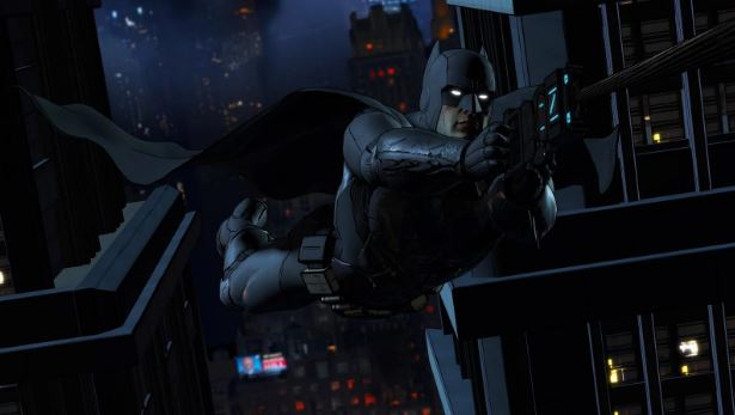 Batman : The TellTale Series takes place in good old Gotham where you’re tasked with fighting crime against the evil doers of Gotham. While we won’t spoil you, you will see plenty of familiar faces. It’s an episodic tale like the rest of the developer’s titles, which means your decisions will directly affect the way things play out in the game… to a degree.

While we haven’t gone hands-on with the new Batman : The TellTale Series for Android, there are a few things you’ll want to keep in mind. The game will only work on handsets running Lollipop or Marshmallow that support OpenGL 3.1. That’s going to knock some folks out of the ballgame while others can game away. That said, early reviews are less than kind as it seems the game is a big buggy and not up to par graphically. 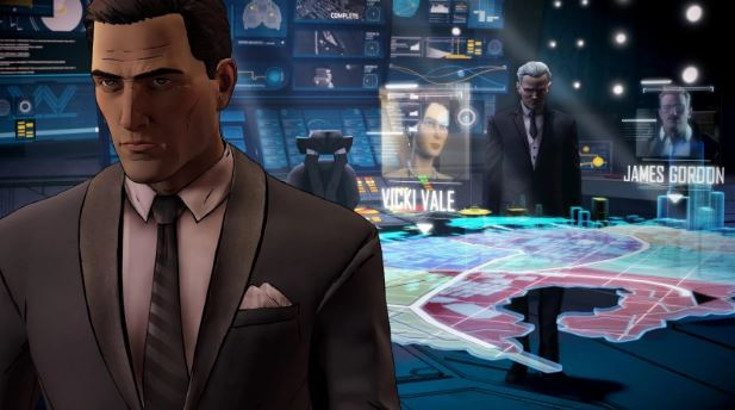 We couldn’t test out the Batman : The TellTale Series game for Android as it is currently incompatible with many of Samsung devices and we couldn’t get it to run our slates either. Given the reputation of the developer and the massive amount of negative feedback, we expect them to fix the resolution and other glitches in the very near future. In the meantime, if you want to give it a whirl, you can pick up the first episode of Batman : The TellTale Series on Google Play for free.