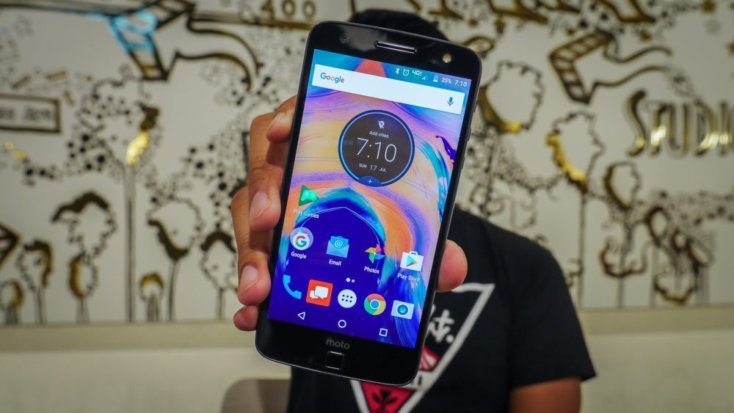 If you’re looking to add a Moto Z smartphone to your droid collection, well, today’s the day, as Motorola just slashed prices for some devices in its Moto Z lineup. Truth be told, this move from Motorola (read Lenovo) is rather unusual and one may ask what’s wrong with these guys. Well, the answer is marketing baby. Why, you may ask? Well, together with the $150 discount for the Moto Z, the Moto Z Droid and the Moto Z Force Droid, Motorola took a cheap shot at their perceived enemy, and I am talking about Samsung here.

You know that saying, that you don’t kick your enemy while he’s on the ground? Motorola just did that for the second time in a row. They did it first back in September, when the Note 7 BoomGate was making headlines all over the world, via a Skip the Sevens marketing campaign. You know, skip the sevens, buy the Moto Z kind of thing. Not very cool Motorola. Now they’re doing it again, using basically the same trick. Their new promotion for the Z line says that you, the customer, should take a closer look at their products in the wake of the Note 7’s recent issues. Because, you know, we want what’s best for you, wink-wink.

To quote directly from the marketing campaign, “There’s no better time than now to Skip the Sevens and experience what true innovation looks like.” I don’t know, but it sounds like Motorola hired Hillary Clinton’s campaign manager, just my 2 cents. Now, the Moto Z line promotion is available only at Motorola’s official website. Excepted from the $150 discount are the  Z Play and the Z Play Droid, together with the Moto Mod modular-accessories. Also, this is a limited time offer and it appears it’s just for the US market, at least for now.