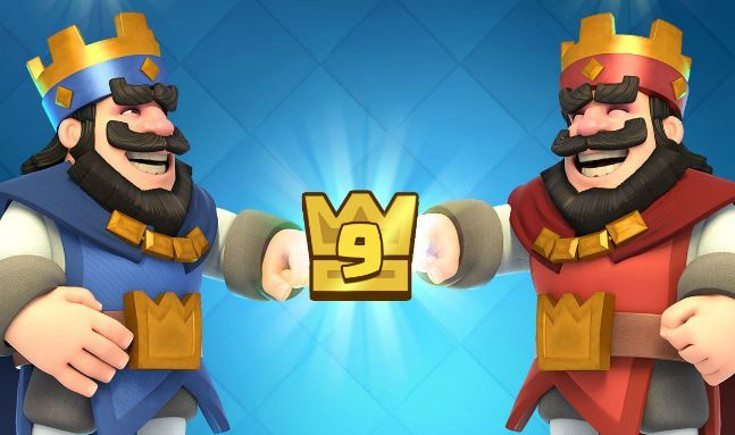 If you play Clash Royale, you know it can be an uphill battle in more ways than one. When you aren’t dealing with foes, you are dealing with Supercell and their onslaught of balance changes. Well, we are due for another one in a few days, so get ready to alter your Clash Royale decks again.

Shuffling your Clash Royale deck has become a way of life lately. There was a time when you could stomp through arenas with a Beatdown Deck, but it’s not quite as easy with balance changes. Whenever decks get too powerful, Supercell lays the smack down which is what they will do on November 1st with the latest Clash Royale update.

Enjoy your Inferno Tower? Hopefully not too much as they are going to slash its HP down by 6%. They want folks to stop cycling through quickly as well considering they are decreasing the Ice Spirit’s freeze down to 1.5seconds. Staying with the frosty theme, the Ice Golem is getting another boost in the damage department… by a whopping 74%. You’re going to see a lot more of those soon.

Rage is the other areas of adjustment for the new Clash Royale update. The Rage Spell card is getting a  5% bump from 30 to 35% while the Lumberjack will be 5% angrier in November as well. Maybe because he’s going to have to chop down a lot of trees for the holidays, we aren’t sure why he’s so angry. In addition to those tweaks, the next major Clash Royale update will bring new cards and other adjustments.

While we can’t wait to see what the Tornado card will do on November 11th, we still have the Graveyard to play around with while we adjust our decks for the incoming balance update. Regardless of how you feel about those changes, it’s nice to see Supercell stay on top of their game.