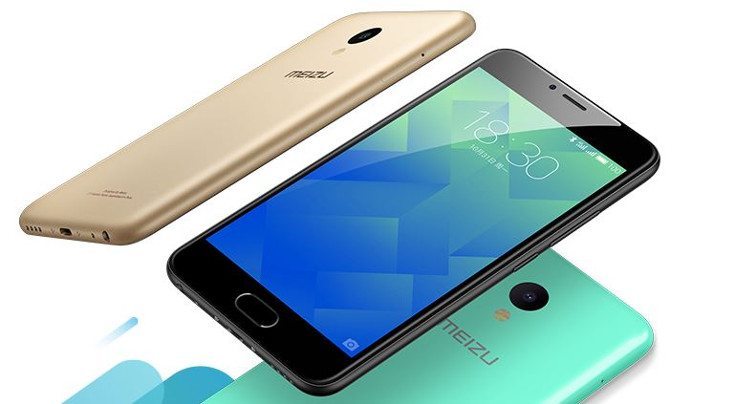 Meizu has been on a bit of a tear lately. We recently told you about the Meizu Pro 6s, now it’s time to turn our attention towards the Meizu M5 price and specifications. The smartphone is now official and one to keep an eye on when it breaks free from its regional constraints.

Meizu puts out a little bit of everything. While we don’t see too many entry-level smartphones from the company, they are certainly no stranger to the mid-range or flagship class. The Meizu M5 specifications put it square dead in the middle of the pack. That said, the Meizu M5 price is along the lines of a budget device, which makes it all the more attractive.

The Meizu M5 is not on the level of the Pro 6s but is far from underwhelming. It boasts a large 5.5-inch panel with 2.5D glass and a resolution of 1,280 x 720. A speedy octa-core MediaTek MT6750 will provide the horsepower but you’ll have options when it comes to memory and storage. The Meizu M5 offers up either 2GB of RAM and 16GB of storage or 3GB of RAM and 32GB of storage depending on how much you want to spend.

Either way, you roll you will be able to ramp up the storage with a microSD card that allows you to expand up to 128GB. The Meizu M5 specifications show it will have 13MP camera with a Dual-Tone LED flash and PDAF on its backside. At 5MP, the front-facing camera is about what you’d expect although it does have a 4P lens. Other features include 4G VoLTE, Wi-Fi, Bluetooth 4.0 LE, GSP/GLONASS, and a Hybrid Dual SIM setup. The Meizu M5 will draw its juice from a 3,070mAh battery and runs Yun OS 5.1.

As you might suspect, the Meizu M5 will only be available in China initially where it will debut in Glacier White, Champagne Gold, Matte Black, Sapphire Blue, and Mint Green. The 2GB/16GB base model is priced at 699 Yuan or $102/£83. The Meizu M5 price for the larger 3GB edition is listed at only 899 Yuan, which is around $130/£106. There’s been no word on an international rollout at this time, but we’ll keep you posted.