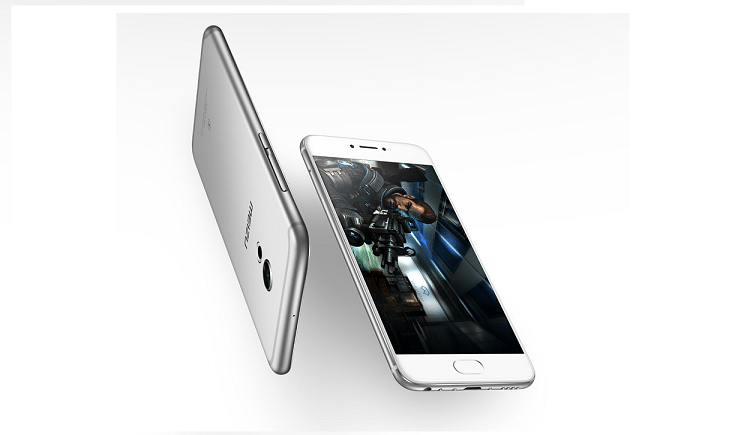 Meizu held a special event in mainland China today, a press conference of sorts dedicated to the official launching of their latest flagship smartphone, the Meizu Pro 6s. The 6s is the sequel/part deux of the previous Meizu Pro 6 and it’s almost identical from many points of view with its vanilla brethren in the same way the Meizu Pro 6 is a copy-cat of the iPhone.

Now, it’s hardly a surprise for techies that Chinese companies are imitating frantically their Western counterparts in almost everything, ranging from cars to designer clothes and, why not, smartphones. Because you know that saying, imitation is the highest form of flattery. Or it used to be, until copyright laws were enacted, but truth be told, China doesn’t seem to bother much with enforcing Western imperialistic copyright laws. I am being sarcastic of course, but there’s an undeniable similarity with regards to the iPhone design when speaking of many Chinese brands.

Now, getting back to our hero of the day, the Meizu Pro 6s comes with a cool aluminum-made unibody chassis and sports the same 5.2 inches wide Full HD 1080p display (compared to the regular Pro 6 of course). The smartphone runs on a deca-core hardware architecture, a Helio X25 system on chip, together with a Mali T880MP4 graphics processing unit and 4 gigabytes of RAM.

The main camera has been upgraded in the Meizu Pro 6s (the selfie unit is the same front facing 5 MP variety) and it now boasts a Sony made IMX386 sensor with an f/2.0 aperture lens. There’s also 4 axis optical image stabilization, a feature that wasn’t available in the Meizu Pro 6, and that translates into great news for photography aficionados. The 10 LED dual tone ring flash is still there, together with the laser auto-focus feature and phase detection. The battery capacity was bumped to 3060 mAh and the Meizu Pro 6s comes with 64 GB of native storage, non expandable though. The price asked is under $400, but I don’t think it will ever be launched in the US officially and that’s a shame.